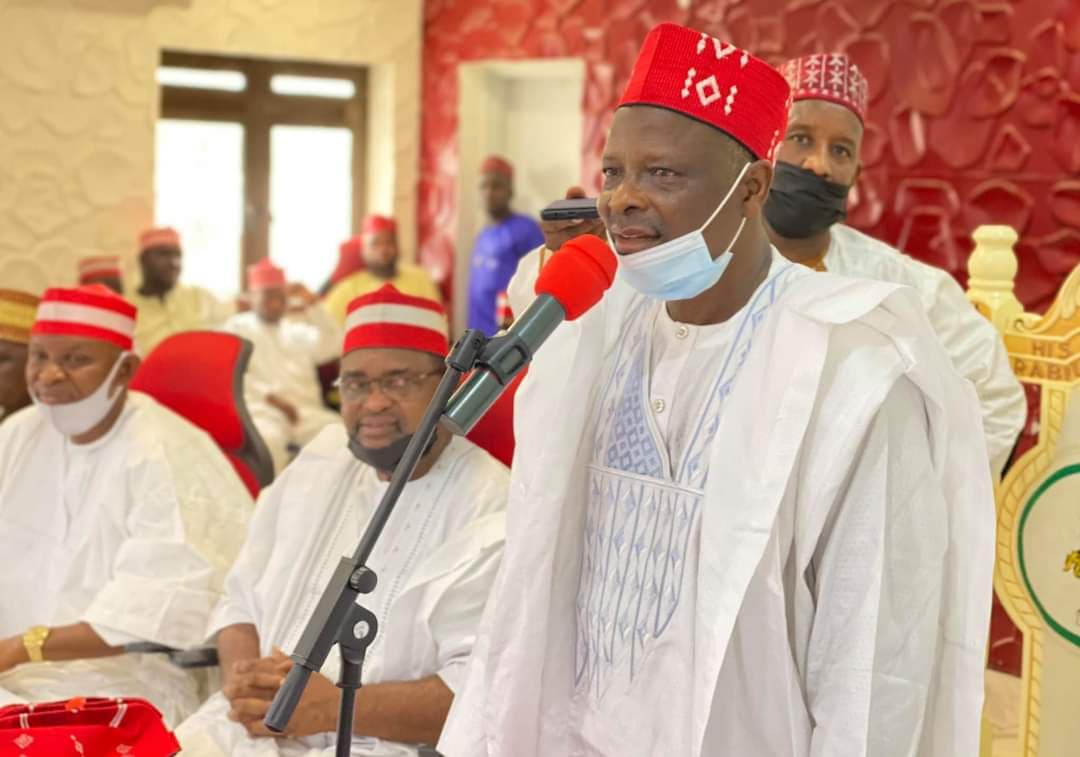 Senator Ibrahim Shekara has become a beautiful bride with many suitors besieging her house to woo her.
Moments after Governor Abdullahi Umar Ganduje of Kano State stormed the house of Shekarau who has been engaged in a bitter tussle for the soul of the APC with Ganduje, another political gladiator and national leader of the NNPP Rabiu Kwankwaso also came calling through a delegation
Kwankwaso, who has been waiting with bathed breadth hoping to welcome Shekarau into NNPP on Saturday

However, Ganduje will not take that lying despite his rivalry with Shekarau, hence he visited the Mundubawa Kano house of Shekarau.
Ganduje had also purported reach out to the presidency for help as the presidency has step in and has dispatched a jet to Kano to convey the two rivals in Kano APC for a final reconciliation meeting in Abuja.