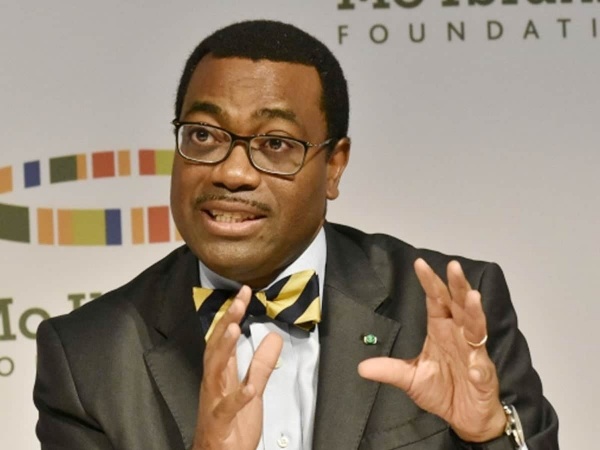 Even when he has not indicated interest to contest for President another coalition of 28 groups have purchased the All Progressives Congress’ presidential forms for the President of the African Development Bank, Dr Akiwumi Adesina,

The coalition is made up of groups such as Youth Arise Movement, Nigerians in Diaspora, One Nigeria Group, Prudent Youth Association of Nigeria, women groups, farmers, and other civil society groups.
A drama ensued as tge coalition allegedly came late which prevented them from obtaining the forms, however, the party on Saturday evening issued a receipt for the payment, at the cost of N100m.
Recall that on Friday, some supporters also picked up APC presidential forms for Governor of the Central Bank, Godwin Emefiele.
The CBN helmsman however turned down the gesture, saying he has not decided to run for President.