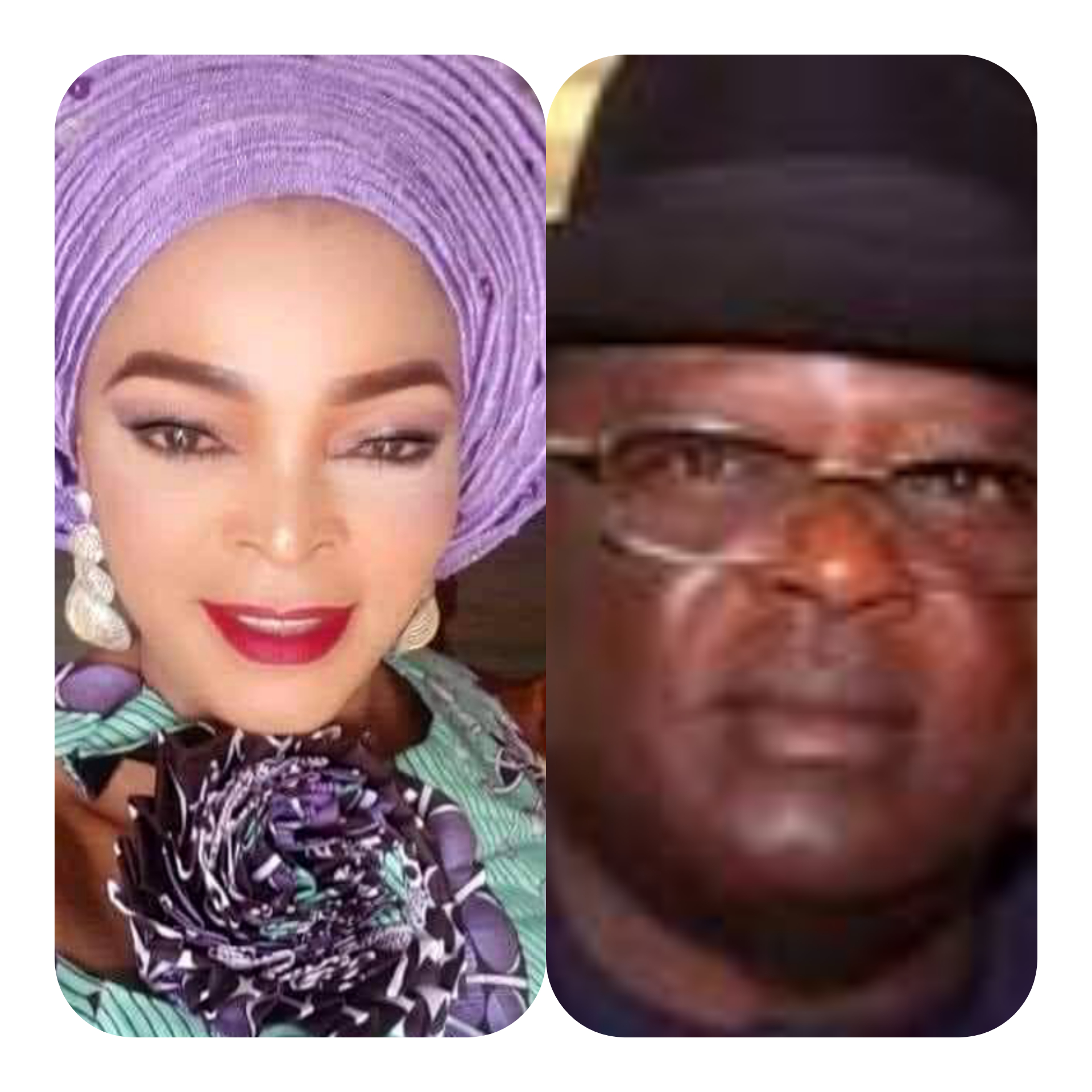 The Governor of Ebonyi state has described a court ruling that declined to award him the senatorial ticket for Ebonyi South senatorial district as fake news.
He had described a court judgement that removed him as governor in March this year for defecting from the PDP to the ruling APC as ‘influenced’ for which the NBA came against him.
The judgement by the Federal High Court sitting in Abakaliki on Friday, recognised Princess Ann Agom-Eze, as the Senatorial candidate of the All Progressives Congress (APC) against the prayer of the Governor.
The judgement was coming after Umahi had approached the court asking it to order the Independent National Electoral Commission (INEC), to recognize him as the authentic senatorial candidate for Ebonyi South senatorial District which his brother had won and later stepped down for him to step in.
However, the court declined saying he (Umahi) did not participate in the primary as it awarded the ticket to the second runner up in the said primary election Princess Ann Agom-Eze.
Not satisfied Umahi’s Camp Reacted to the Court Ruling on the Senatorial Ticket saying the ruling of the Federal High Court sitting in Abakaliki awarding the senatorial ticket of the All Progressives Congress (APC) to Princess Ann Agom Eze was fake news.
In a statement issued by Special Assistant, Strategy to the Governor, Chooks Oko, the governor’s camp urged members of the public to ignore the court ruling as the court was misled by misrepresentation of facts, including an oath in which it claimed that Agom Eze lied.
The statement was titled ‘ignore the fake news regarding Ebonyi South APC Senatorial Seat’.
Oko clarified that the court rather ordered a rerun of the primary instead of awarding the ticket to Agom Eze as was being peddled in the media.
It read, “The attention of Ebonyi state Governor has been drawn to a mischievous fake news by one Mrs Ann Agom Eze, who contested the Ebonyi South APC senatorial primary election and got one vote, over the court judgement on Ebonyi South APC primaries.
“The judge was misled by Ann Agom Eze who lied on oath that she never withdrew from the contest.
“She further connived with her friend who is a member of the APC Working committee to submit forged documents purported to be coming from APC national headquarters.
“With these false information and the misleading of the learned judge, the pronouncement of the court was that there should be rerun election within 14 days where all the parties should participate.
“Ann Agom Eze and her PDP collaborators are ignorant of the wordings of section 115 of the electoral law they are quoting as the Governor was never a candidate in any two elections as they are oblivious of the difference between a candidate and an aspirant.
“The public is enjoined to ignore the fake news and await the date of the ordered primaries where Ann Agom Eze and her collaborators will face another shame.”