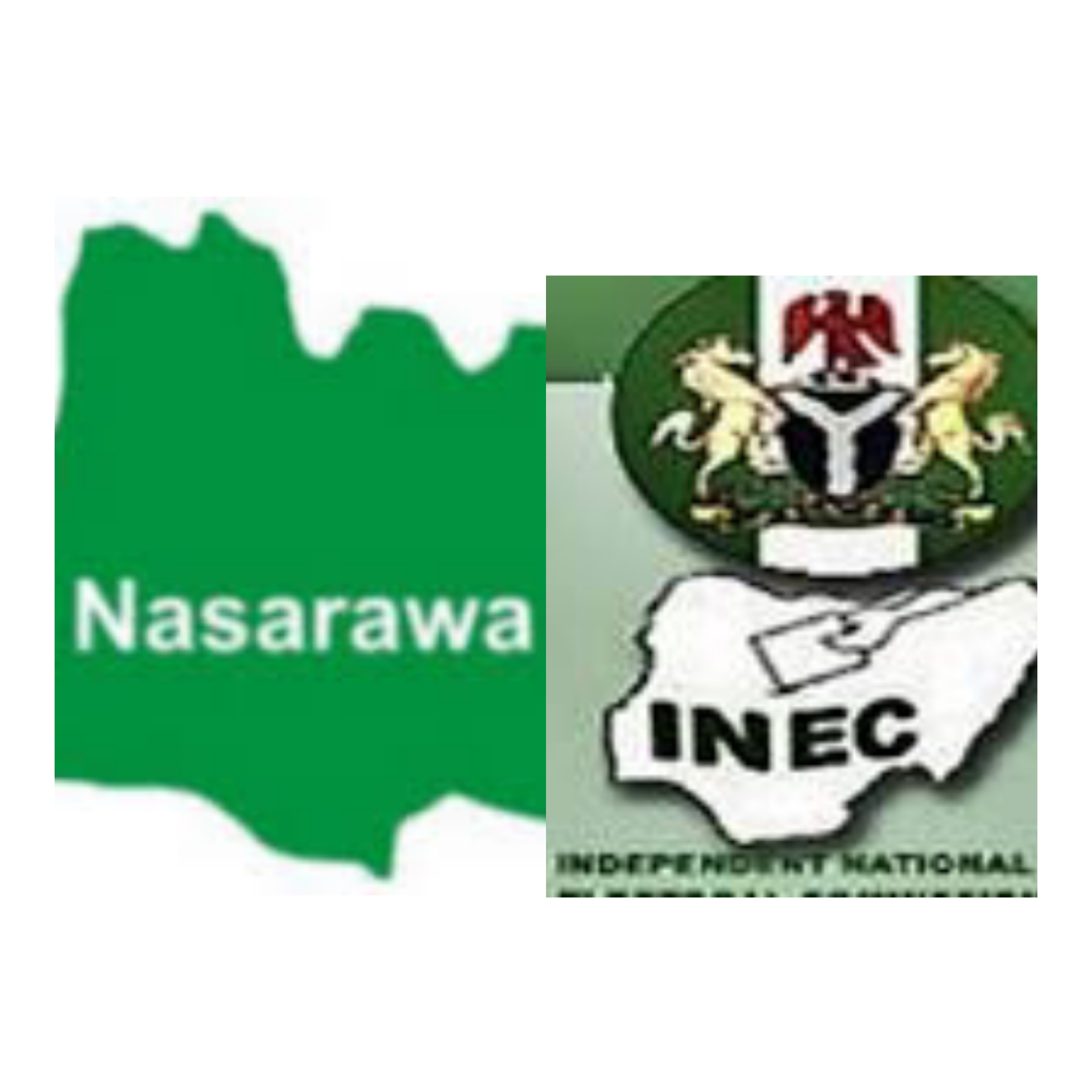 An aspirant who is claiming to have won a primary election has gone to court seeking to reclaim the mandate given to him by the electorate in Nasarawa State.

The contention is over who is the rightful candidate of the APC to contest in the general election to represent Keana state constituency in Nasarawa State House of Assembly (NSHA).

The APC result sheet for the 2022 NSHA primary election signed by Chairman electoral committee, Barrister Mustapha Iliyasu, and Secretary, Cecilia Itodo, when the election was conducted on 27th May, 2022 in Keana, shows that Hon. Atose Mohammed Muazu who is the plaintiff polled 46 votes out of 50.

The result sheet indicated that the other aspirants didn’t score any vote, they are: Adamu Mohammed Omadefu, Onawani Ibrahim Abubakar and Francis Shinku Akie.

The four invalid votes were declared invalid due to disparity in their names on the list and on their means of identification card.

According to the Director-General of Hon. Atose Mohammed Campaign Organisation, Engr. Musa Barde, Hon. Atose contested the primary election conducted for Keana Constituency of the NSHA held on 27th day of May, 2022.
The said primary election was peaceful and same was duly supervised by INEC, DSS, Police, Civil Defence and Immigration officers.

According to the DG “At the end of the said primary election, Hon. Atose scored 46 votes to emerge winner of the primary election and defeated the other three aspirants, including Hon. Adamu Omadefu whose name has been miraculously forwarded to INEC by the Party.

“Hon. Atose is in court as a law abiding citizen and member of the APC seeking to be declared the lawful winner, who has been illegally replaced by the APC.” The DG added

Atose Mohammed Muazu is seeking an injunction prohibiting the 3rd defendant (Omadefu) from parading himself out as the candidate of the APC for Keana legislative constituency for the NSHA in the forthcoming General election scheduled for March, 2023.