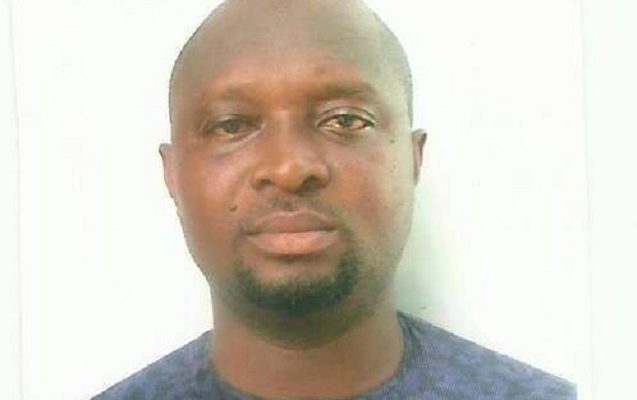 Kogi state government should develop and strengthen its population policy by integrating it into the state’s development plan, a group, Initiative for Grassroot Advancement (INGRA), has urged.

While commemorating this year’s World Population Day, through a press statement, the executive director, Hamza Aliyu, in Lokoja on Monday said it is crucial for a nation and state to have strategic policy on population and how it can take advantage of it for development.

According to him, the era of wasteful expenditure on “white elephant” projects and political jamborees must come to a stop so that scarce resources must be put to the best use of the people.

“Agriculture, health, education and infrastructure must be priority in public expenditure to harness the potentials from our young population.

“Insecurity is a symptom of poor governance and as such Kogi State government must begin to provide a sense of responsible and inclusive expenditure of resources to show our people, especially the youths that government is responsive to their needs and yearnings.

“As of 2022, Nigeria’s population was estimated at around 216.7 million. Between 1965 and 2022, the number of people living in Nigeria increased at an average rate of over two percent. In 2021, the population grew by 2.6 percent compared to the previous year. Nigeria is the most populous country in Africa. By extension, the African continent records the highest growth rate in the world (www.statistica.com)

“The current population of Nigeria is 216,267,500 as of Tuesday, June 28, 2022, based on Worldometer elaboration of the latest United Nations data. Half of the population is aged under 19 years. People aged up to four years old made up the largest age group: 8.3 percent of males and eight percent of females were less than four years old. Similarly, children aged 5 to 9 years held the second largest share of population. On the other hand, people aged 60 years and older represented a small part of population, making it the youngest population in the world, which meant that even if we had replacement growth (each couple replacing itself), our population will still be growing 40-50 years from now!

“Okene is ranked the city with the highest population in Kogi State with an estimated 439,000 persons (www.staistica.com). This is followed by Dekina, Okehi, Adavi and Ofu. The assumption would have been that the public development in the State should focus on these areas to ensure that people living in those areas get a standard of living that is at best minimal for survival,” the statement said.

Aliyu said there must be a strategy for arresting the population growth looking at the poor GDP growth and economic outlook of Nigeria and especially in Kogi State.