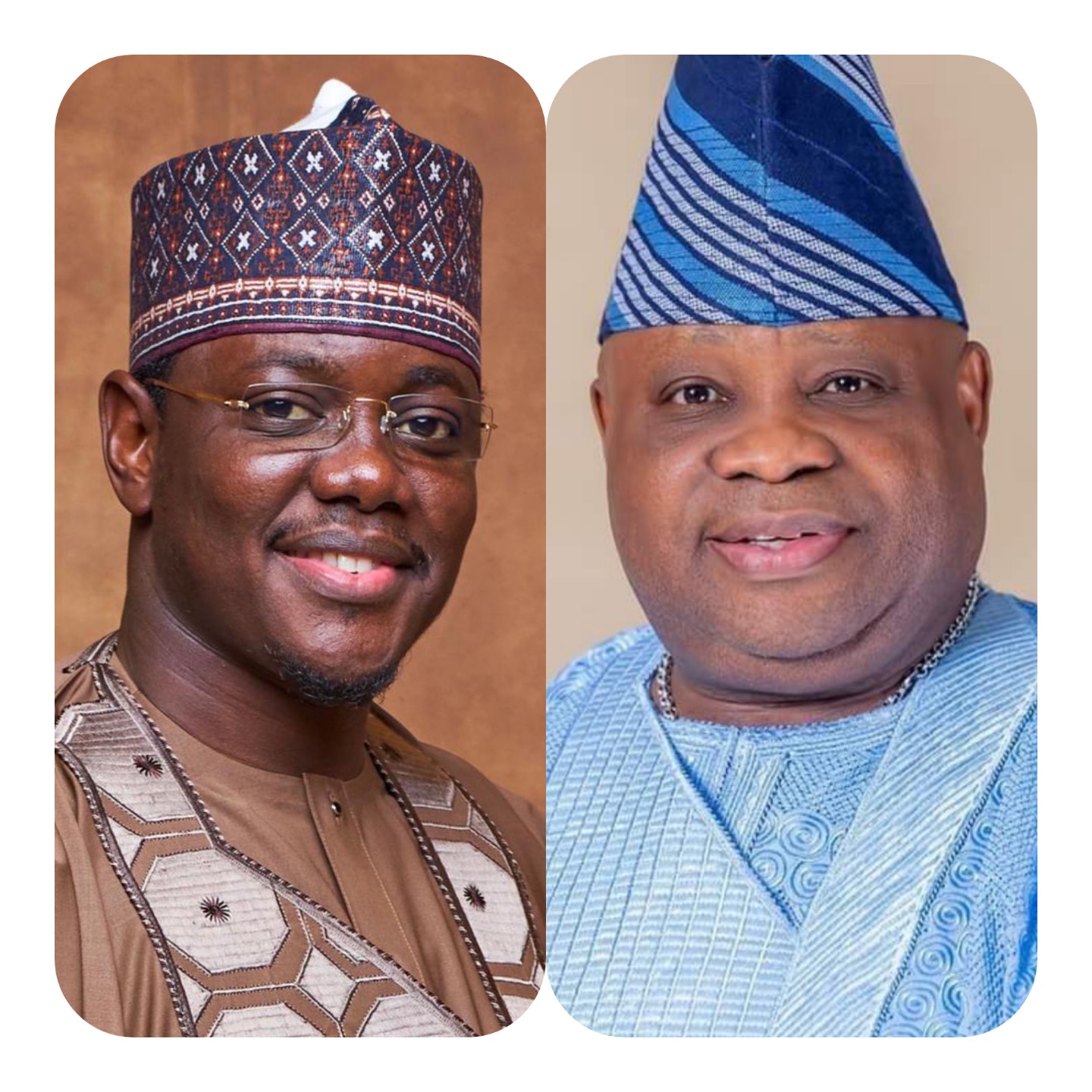 ***Says it’s a demonstration Nigerians are fed up with APC

The Peoples Democratic Party (PDP) candidate for the 2023 governorship election in Jigawa state, Mustapha Sule Lamido, has relished the victory of PDP in the just concluded Osun State governorship election describing it as a clear indication that Nigerians are fed up with mis-governance of the ruling All Progressives Congress (APC) not only in Osun where the party was roundly defeated but in the entire country.
In his congratulatory message to Mr Ademola Adeleke, Santuraki reiterated his determination to wrest power from the ruling APC in Jigawa state in the upcoming 2023 general elections as he urged the people to get their PVCs ready.
“I will like to use this opportunity to congratulate Mr Ademola Adeleke, our great party, the PDP over our victory at the poll in the just concluded Osun governorship election.
“This victory has demonstrated the fact that Nigerians, not only in Osun state where the PDP has trounced the ruling APC, but also in the entire country, are fed up with the APC’s mis-governance and we will replicate this victory in the upcoming 2023 general election.
“I want to urge Nigerians, particularly, the people of Jigawa state, to obtain their voters’ card as it is the only potent weapon to liberate our state and the country at large from the glaring APC’s incompetency that has plunged the nation and its people into an undeserving quagmire.” he said.
“I therefore look forward to working with you and other PDP Governors alongside my colleagues twenty four PDP Governorship candidates in the Governors Forum and PDP Governors Forum soonest”.
He commended the efforts of the electoral umpire, the Independent National Electoral Commission, (INEC) and security agencies for allowing the will of the people of Osun state to prevail.
Mr Adeleke won in 17 out of the 30 local government areas of Osun state, defeating his closest rival, the incumbent governor of the state with 403,371 against 375, 027 votes.