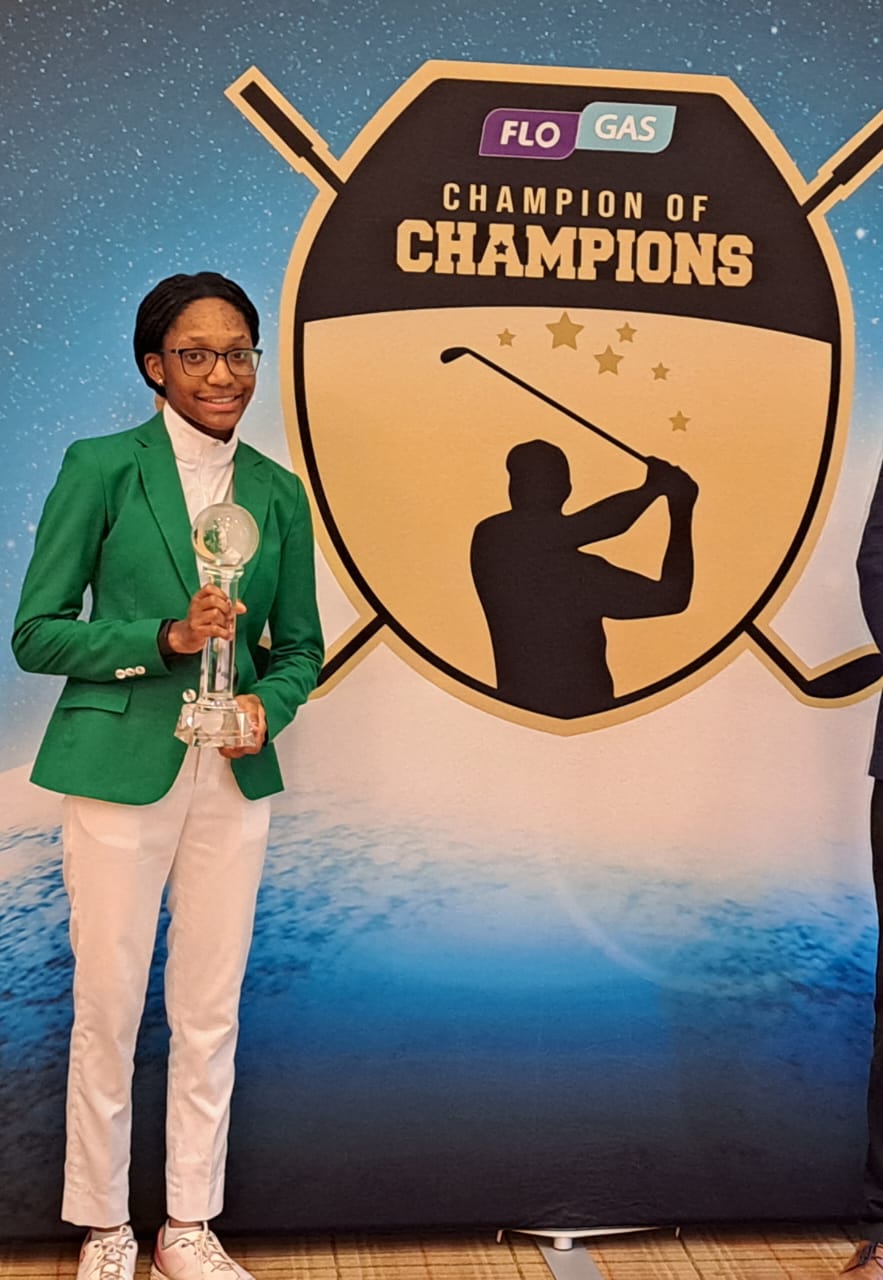 For finishing second at the Champion of Champions World Golf Invitational, the Honourable Minister of Youth and Sports Development, Mr Sunday Dare has promised a handsome cash reward as an encouragemnt to a 16 year old Nigerian, Iyeneobong Essien.

Essien created an enviable record at the Champion of Champions World Golf Championship Invitational, in Northern Ireland by finishing as the first runner up.

Mohammed Manga of the miinistry in a press statement in Abuja on Saturday indicated that the teenager competed in the 16-19 years category between July 26-28, 2022 at the Invitational. Iyeneobong played on two challenging courses – the Faldo Course and the Castle Hume Course at the Lough Erne Resort in Enniskillen, Fermanagh, Northern Ireland.

The courses according to him have hosted several PGA Tournaments played by some of the World’s  best golfers, One of whom is Rory Mcllroy, World number 2, who played at the recently concluded British Open.

The statement indicated that Essien played in the Faldo course as a junior golfer.