US based physician says, only Atiku can address economy, security challenges 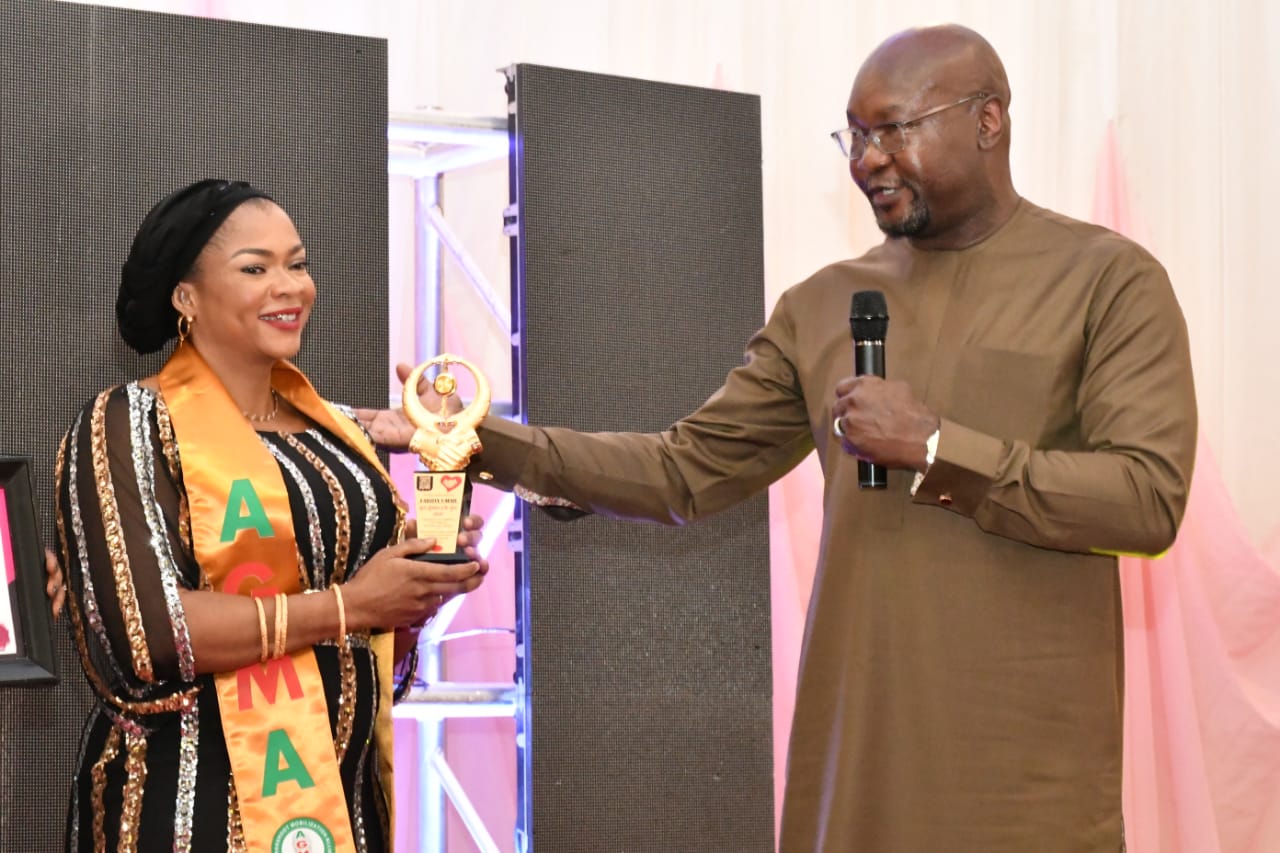 Based on facts and his antecedents of performance, only the former Vice President Atiku Abubakar, among other presidential candidates can address the economic and security challenges befalling Nigeria a United States of America based Professor of Medicine in Georgia, Prof. Emeka Umerah, has indicated.

Prof. Umerah said but for the intervention of Atiku, Nigeria would have eventually returned to the era of the dark days of military dictatorship and tyrannical rule.

Delivering a keynote address at the public declaration of support for the presidential candidate of the PDP by the Diamond Ladies in Politics, held Saturday evening in Abuja, Emerah paid glowing tribute to Atiku Abubakar over the role he played in the truncation of the alleged third term agenda of former President Olusegun Obasanjo in 2007.

Reminiscing the successful role played by Atiku to revamp the economy when President Obasanjo held sway, he said it behooves the electorates to elect Atiku Abubakar to address the economic and worsening security challenges in the country.

He thereby enjoined aggrieved stalwarts of the PDP to put their differences aside and work in concert to ensure the defeat of the APC at the presidential poll.

According to him: “It is now audible to the deaf and visible to the blind, the growing spate of insecurity in Nigeria. Our security challenges have now grown beyond the hitherto known activities of dissident Boko Haram terrorists. It is now as a matter of fact, hydra-headed- banditry, kidnapping, farmer-herder clashes, livestock rustling, separatist agitations, religious-related killings among others. These have threatened the country’s farming belt and now worsening the food insecurity problem that we have been plagued with since especially the past six years.

“Research has shown the fiscal effects of insecurity on the Nigerian economy. Economic analysts and available research have blamed the escalating level of insecurity for the loss of over N1.4 billion to N1.6 billion in business and commercial assets between 2015 and 2018. Daily oil production which has remained the mainstay of our economy has also declined from 2.2 million to 1.5 million barrels per day in 2018.

“The literal interpretation of all of these is that it has resulted in low government revenue generation. That is why some of the Governors are threatening that they may not pay salaries if the trend continues.

“On the part of the direct masses who always bear the brunt, rising poverty, inequality, and inadequacy of employment opportunities, particularly among the youths are at the centre of Nigeria’s security problem.

“Economic pundits have therefore observed that “increased insecurity in Nigeria has coincided with rising poverty levels, with an estimated 83 million people which is nearly 40% of the total population, living in extreme poverty (less than $2 per day) as at April 2022. This is a whopping 18% increase from 70 million people recorded in 2016.

“At least, Atiku’s charge on the present Nigerian authorities to go beyond issuing threats to arresting the generally dreadful and debilitating security situation in the country. He has publicly raised the alarm that the killings and general insecurity in the country had continued unabated because culprits from previous incidents were left unpunished, and this naturally generated more criminals.

“Atiku believes that those caught in acts of criminality should not be pampered but crushed so as to set worthy examples and also serve as a deterrent. Again, only Atiku, who understands even better, the economic implications of the debilitating security situation in the country right at this worst moment, has the moral courage and mental capacity to fix the security challenges facing the country.

“There is no gainsay the fact that the challenges facing our beloved nation, Nigeria have become multifarious and more hydra-headed than it was even during our historic return to the fourth democratic republic in 1999.

“And while not shying away from the very sincere fact that the now opposition, People’s Democratic Party, PDP failed to at least consolidate on the gains and institutional reforms began by the Obasanjo/Atiku Presidency, we cannot also ignore the more accurate fact that the ruling All Progressives Congress, APC has exacerbated the problem in the past over years it has held sway.

“Even when the APC promised to fight corruption, the end results is that corruption has rather become more official under Buhari’s watch. The Boko Haram it vowed to end in 2015 have birthed multiple sister security threats that are now even becoming more dangerous like banditry, ISWAP and large scale kidnappings for ransom.

“As a matter of fact, their leaders who should squarely be prosecuted for crimes against humanity like Atiku has been echoing are now even receiving Chieftaincy coronations. All these have accentuated the call for a new leadership breed that can fix the country and get Nigeria working again.

“This is why pundits remain firm in their analysis that it is either Nigeria braces up to elect a bold, courageous, decisive, formidable and unifying leader- attributes that has been tested and can only be seen in an Atiku Abubakar, it may not make progress.

“We all recall the tenacity and doggedness with which he fought against his boss’ third term agenda, not for anything but more to his firm believe that things must be done right and well even if it means falling out with certain individuals for the collective will of the masses to prevail.

“The Atiku belief in the Nigeria unity is so vehement that friends, allies, associates and even opponents will not fail but always acknowledge it.

“Therefore, the challenges facing Nigeria as a nation at this critical moment, particularly our economic quagmire finds a perfect answer in the Turaki character. Recall that he and his erstwhile boss, Obasanjo had kick-started many of the reforms that their successors have yet to consolidate on.

“One can justifiably counsel that Nigeria be returned therefore to the Atiku factory setting- the man who had one of the finest prognosis to our national issues and questions during his reign as a Vice President.”

For him, Chairman Paschal Oluchukwu Foundation, Ambassador Pascal Oluchchukwu, who was decorated as the Grand Patron of the Diamond Ladies in Politics, urged Nigerians believe in programmes and competence of the former Vice President Atiku Abubakar, adding that the Waziri Adamawa mean well for the Nation.

He said Atiku is the only Presidential candidate with experience to end all forms of insecurity in the country.