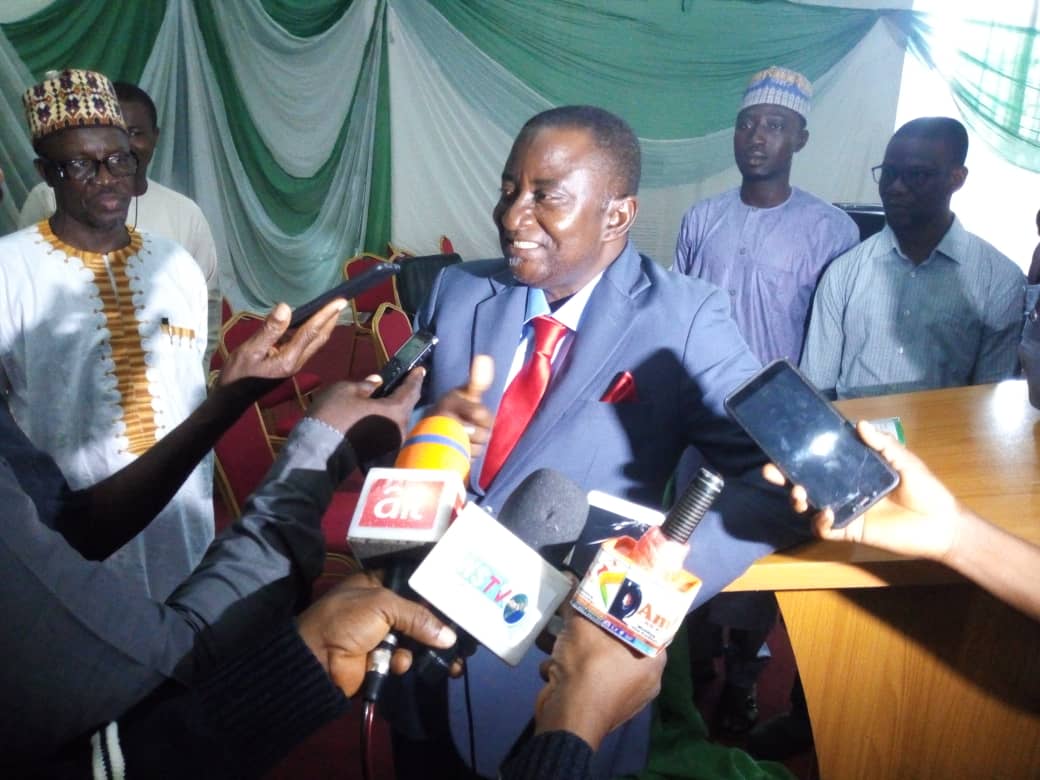 The Political will and commitment on the part of political leaders at all levels is what is required to put an end to the  pervading insecurity and insurgency across the country particularly in the Northern part of the country the former General officer (GOC) commanding 3 division of the Nigerian Army Jos, Brigadier. General  Bello Abdullahi Mohammed (rtd) has observed.

He noted that lack of Political will from the government is responsible for the increasing level of insecurity bedeviling the country, stressing the need for goverment to as a matter of necesity put the necessary machineries in place to arrest the ugly situation

According to the retired Military officer, the goverment has all it takes to put an end to the prevailing security challenges that has overwhelmed the nation stating that government at all levels should urgenly use the instruments of the  law as enshrined in the Constitution to safeguard the lives and the property of the people.

Speaking with journalists in an interview in Minna at the weekend Rtd General Bello Abdullahi explained that lack of political will is the reason some state governors are clamouring for the establishment of state police to safeguard their respective states.

He reiterated that lack of Political will and lack of commitment on the  part of goverment is responsible for the insecurity and bandtry and other security challenges bedeviling the Northern part of the country.

“The governors as the chief security officers of their respective states are toothless buldogs that cannot bite. The governors don’t have the means to make things work.

The priority goverment is given to what we require as a nation is not what the nation  needed for now,as the Constitution is supreme.

For now, it is only the Federal government that is in full control of   the nation’s security archtecture

“Like I said, the Political will is not there. So that is the reason some governors are all calling for the establishment of their own state police that they can control to safeguard and protect their people” He regreted the payment of ransom  and royalty to armed bandits for the release of their victims from their captive by some state governors adding that the ransom is an empowerment for them to buy more sophisticated weapons they use in carrying out their nefarious  activities against Nigerians.