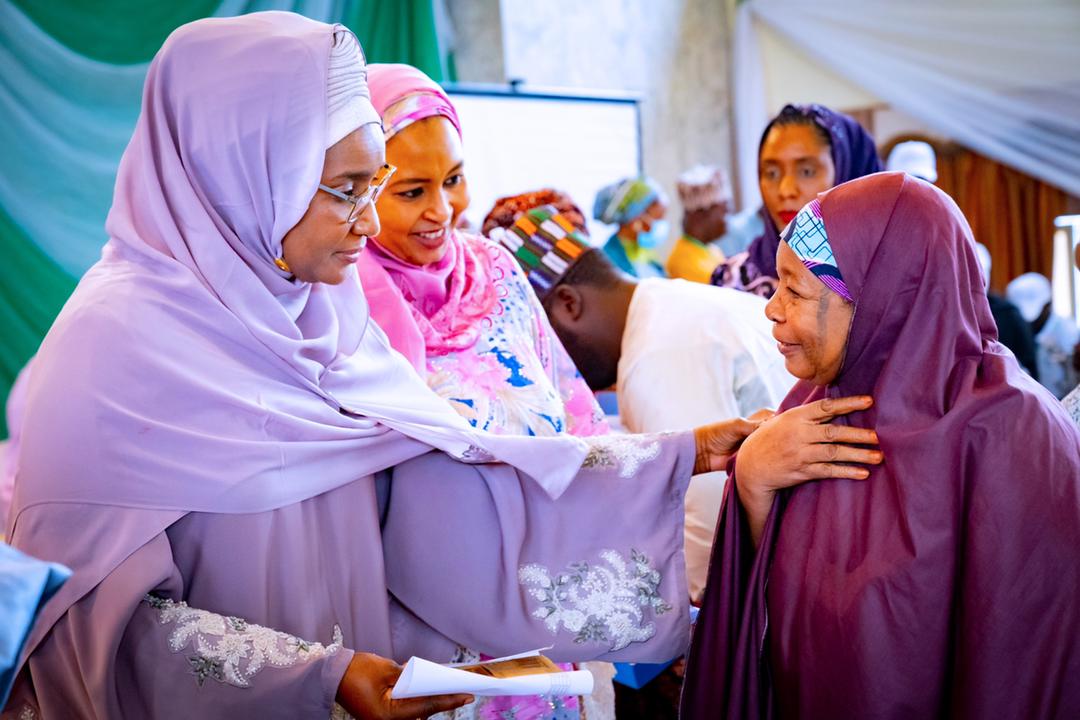 The Deputy Governor of Gombe state Dr Manassah Daniel Jatau has predicted an increase in the state’s Gross Domestic Product GDP by N100m.

A statement by the special adviser to the minister on media Nneka Ikem Anibeze quoted Jatau to have made the assettion at the flag-off of the Cash Grant for Vulnerable Groups and on-boarding of Independent Monitors Stream 2 on Tuesday in the state.

The deputy governor who stood in for the Governor Muhammad Inuwa Yahaya commended the Minister of Humanitarian Affairs, Disaster Management and Social Development Sadiya Umar Farouq for extending the Social  Investment Programmes to what he described as an ‘over populated’ Gombe state, adding that it will improve the economy of the state.

“All these are ventures which will improve the living standard of the poor and vulnerable. Indeed, the economic activities of the state stand to benefit One Hundred Million Naira which automatically is an increase of Gross Domestic Product of the state. This is no small intervention.

“You will all agree that this intervention is a lift for us in the journey that we have decided to undertake. Basically, this administration is determined to go beyond ordinary economic growth and ensure economic development. This is manifested in the development and launch of the 10-year development plan 2021-2030”.

“It is our belief that the cash grant will increase income and productive assets of target beneficiaries, especially now that economic challenges at global and local levels affect the socio-economic situation of our people. It is our hope that the beneficiaries of this programme will make good use of the grant to improve productive activities that would generate more income and improve their living standard.

A total of 3,541 beneficiaries from 11 local government councils in Gombe state will receive a one-off Cash Grant of N20,000.