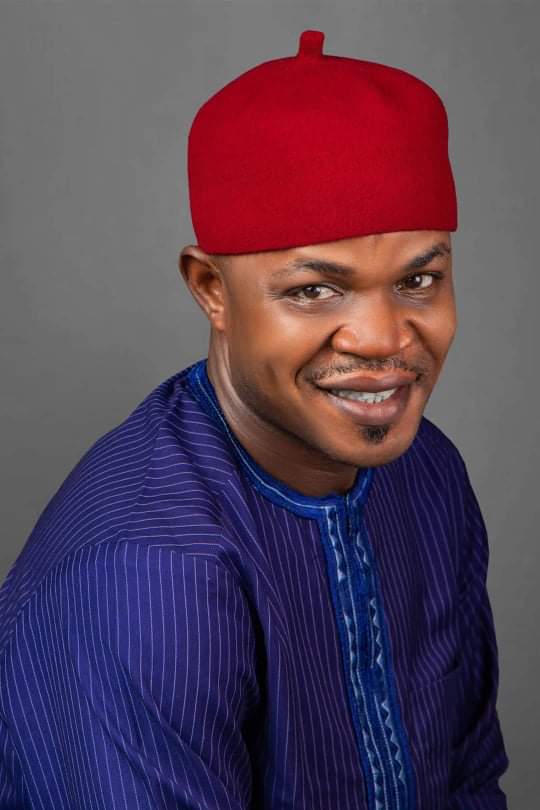 A group, Support Nigeria Initiative has endorsed the Social Democratic Party (SDP) candidate for the Benue State House of Assembly, Ado constituency, honourable Oriri Richard as the best among the array of candidates aspiring for the position.

The director general of the group Ogbebo Kingsley in a letter of credence sent to the candidate said he is the most qualified to represent Ada constituency as he had once served Ado Local Government as Secretary between 2011 through 2012 meritoriously.

“As part of our intervention in the forthcoming, 2023 General Election, to ensure the emergence of a representative with the capacity and commitment to provide better representation for the good people of Ado State Constituency, Support Nigeria Initiative has decided to mobilize support for a House of Assembly Candidate, whose pedigree and resume, resonates hope in line with the above mentioned qualities and expectations.
“Consequent upon the above, we write to inform you that you have been considered as that candidate and we would love to pay you a courtesy visit before September 8, 2022 and commence voter mobilization for you afterwards.
“Our target, is to mobilize fifteen thousand (15,000) voters for you, across the 10 electoral wards in Ado State Constituency, using our unique and tested mobilization strategy which we shall discuss with you when we meet with you.
Support Nigeria Initiative, is a non-governmental organisation, established since January. 2020, with the sole mandate of mobilizing Nigerians and educating them for informed and increased participation in Nigeria’s leadership recruitment process (election) and our nation building programmes, with a view to making them elect credible leaders during election and building the Nigeria of our dream.
He said While preparing for full scale mobilization in the 2023 General Election, they had carried out a mock mobilization in Nasarawa and Benue State in 2020 and recorded huge successes.
“We are now ready to commence the main mobilization and therefore look forward to having an interface with you, before we commence.”
Richard had his B. Sc in Political Science Education from Ebonyi State University in 2007 and s Masters Degree, B. Ed, Educational Management.
He is currently undergoing his second Masters Degree on “Peace, Conflict and Strategic Studies with Nile University, Abuja.
He first cut his political teeth in 2005 when he contested the position of Assistant Secretary General, Faculty of Education as a Second Year student and defeated a third year rival from Economics department.
In 2006, he served as campaign DG for Student Union Government Presidential election and led Comrade Douglas Ochishi to victory in 2016 and later he was appointed Chief Press Secretary to SUG President when he became the image maker of the Student Union government till he graduated in 2007.