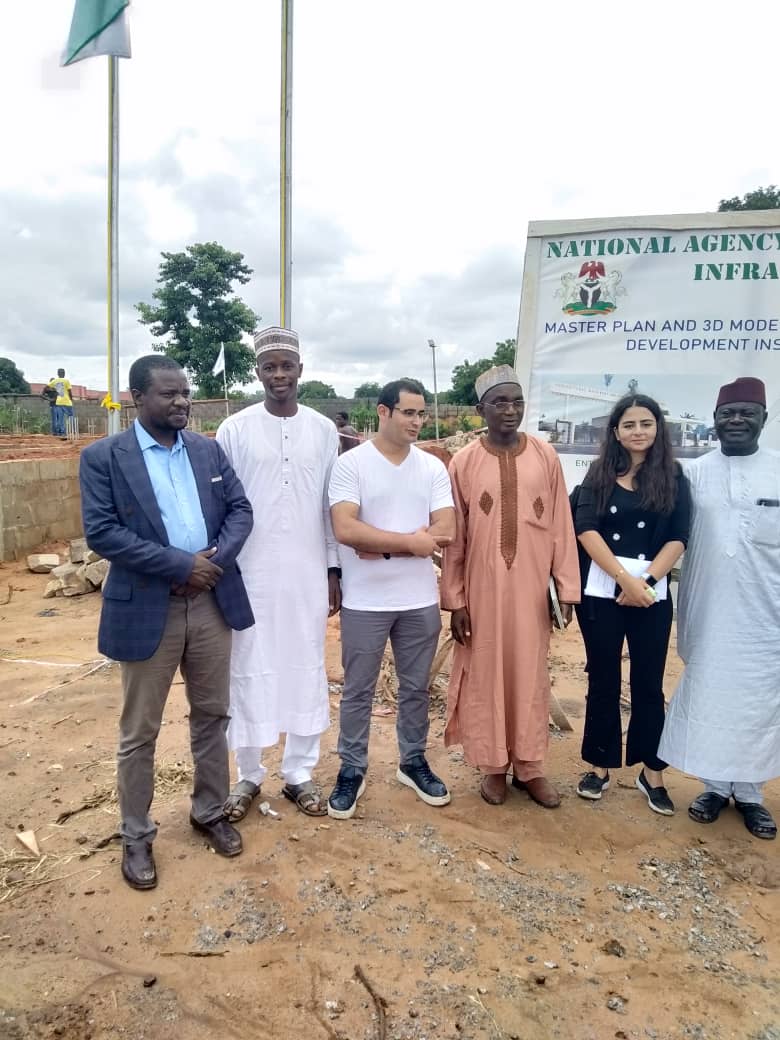 A Nigerian firm, Digital Development Hub (DDHub), partnering with Decapolis, a Jordanian company that specialises in digital agriculture as well as the National Agency for Science and Engineering Infrastructure (NASENI) to start digitised food traceability system in Nigeria.
A statement released Monday in Abuja by the Chief Executive Officer of DDHub Nigeria, AbdulGaniyu Rufai Yakub, said the agreement was signed in Abuja at the weekend, adding that such is the first of its kind in Africa.
According to Yakub, Food Traceability system is a tech system for improved value chain in agribusiness which is evolving in great economies of the world.
He said the system maximises food production and distribution, reducing both risks and waste during and after production processes.
“The system is rooted in digital technology which uses block chain technology via Internet of Things (IoT).
“The aim of the program is to use Information technology to help Nigerian farmers in bridging global gap standard, which in turn will enhance agricultural profitability and acceptance of farmers produce in international market.
“The system also targets Nigerian farmers and agro processors alike to progress into digital agricultural venture which is now ruling the world of agriculture.”
“Under this system, the Nigerian farmers stand to get value from a wide range of benefits such as improved quantity output, improved quality of product which are fundamental for global food acceptance in the market. Invariably, the farmers’ income will be increased, adding value to their general wellbeing.
“In addition, the system is conceived to technically provide support to Nigerian government policy of Zero Reject of country’s exported farm produce at international market. It will also enhance Nigeria’s export promotion as well as foreign exchange earning through agriculture.”
The statement also quoted the Chief Executive Officer of Decapolis, Abdurrahman Habeshna, as saying that the system will boost the income of small holder farmers as well as astronomically boosting the export capacity of Jordan by enhancing the acceptability of Jordanian farmers produce in European markets.
“The Decapolis Food Safeguard system used, adopted IoT and Blockchain technologies to empower farmers and producers to maximize yield, reduce disease and optimize resources. And the same thing will be done here in Nigeria with DDHub, which is our local partner”, Habeshna said.
The two companies with the support of NASENI have, however, concluded plan to test-run the system beginning with its sites in Lafia, Nasarawa state and Calabar, Cross River state.