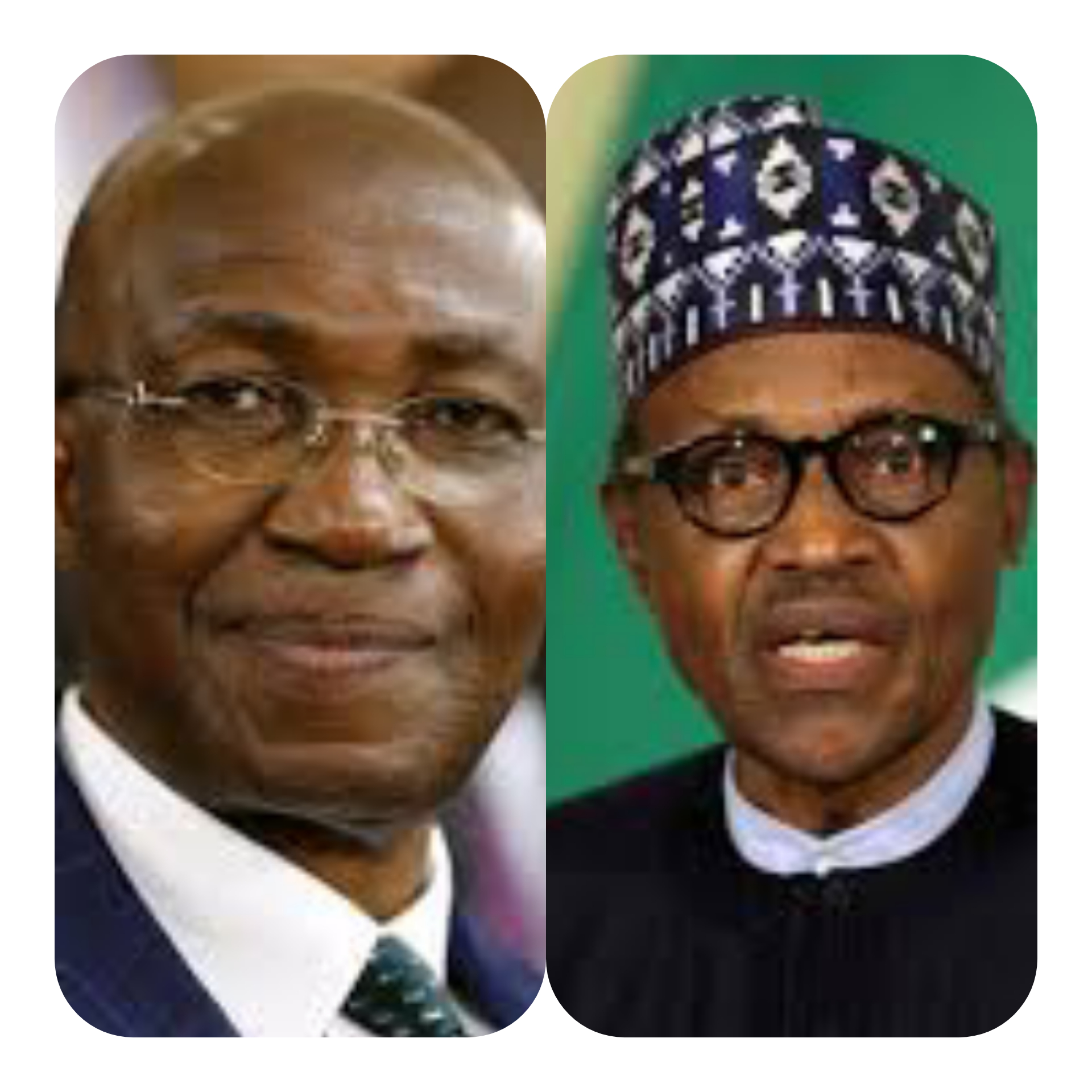 The Chairman of the Body of Benchers (BoB), Chief Wole Olanipekun, SAN has revealed that the body has succeeded in getting President Muhammadu Buhari’s commitment to improve the welfare of judges in the country.

This is coming as a glimpse of hope for judicial officers in the country and stronger judiciary for the commonman.

The chairman indicated that President Buhari has graciously acceded to the request of the Benchers for the upward review of salaries and emolument of judges in the country.

Olanipekun, a former President of the Nigerian Bar Association (NBA) made the revelation while speaking in Abuja on Sunday at an event held to mark the 80th birthday of a retired Justice of the Supreme Court and traditional ruler of Tuomo Kingdom, in Burutu Local Area of Delta State, Justice Francis Fedode Tabai.

The ex-NBA President, who led a team of Body of Benchers to interface with President Buhari last Thursday, further revealed that the team succeeded in extracting commitment from the President to ensure an enhanced welfare package for judicial officers and a comprehensive rehabilitation of the entire Judiciary.

At the end of the interface, Olanipekun said that President Buhari issued a directive to those in charge to immediately commence work on the 2018 report of an Advisory Committee that has been submitted to him

Besides, the legal luminary also said that the Presidency agreed to upgrade the contents of the 2018 reports to bring it in tune with current realities.
He added that the poor welfare conditions of judges got so bad that he had to lead the current leadership of the BoB to President Buhari, and they were able to “extract an undertaking from Mr President to upgrade the salaries of the Judiciary”.
“We were frank with the President. We told him everything. We also told him that if we don’t maintain justice, justice will undo us soon. We told him how we interfaced with Justices of the Supreme Court on one hand to ascertain their working conditions.
“We told him how bad things are with the Judiciary; that Justices are not encouraged, that they are underpaid, that what they give to justices are peanuts when compared with the other arms of government.
“In fairness to Mr. President, perhaps, he did not know the gravity of the situation until I explained everything to him when we met him last Thursday.

“The President gave his commitment voluntarily. It was in response to my address. He promised to take immediate action, and that for now, he is giving a directive to those in charge to dust the report that is on ground and act as we have requested.”
According to Olanipekun, “it is those who suffers from injustice that knows what it means “, adding that after they drew the attention of President Buhari to the plight of the Justices, he agreed with us that something must be done immediately.

Responding to questions, Olanipekun said, “the President gave his commitment voluntarily. It was in response to my address, that the President assured that he was going to take immediate action.

“For now, the President has given instructions to those in charge to dust a report that is on ground, which was submitted in 2018 on judges’ welfare and act as we have requested.”

On whether the President gave a timeline for the execution of his instructions, Olanipekun said they have elected to take President Buhari by his words.

“Well, you know he is the President, and we went visiting him and customarily, we cannot demand that the President should give us a timeline. If a President has given his words that he will act, we believe him.

Olanipekun, who argued that the Judiciary was unfairly treated when compared with the other arms of government, noted that: “Today you can hear the grumbling, you can see the tears of the Judiciary, though they are not coming out. The Judiciary is crying silently.

According to Olanipekun it is unfair that a Justice of the Supreme Court takes home N250,000 monthly salary and a cumulative pay of N750,000 per month compared to a Senator who earns not less than N3million a month.

He however, assured that he would commit his tenure at the BOB to work with relevant stakeholders to improve the standard of the Judiciary, stressing that “this is not a time for distraction, it is time for collaborative action on the part of us in the legal profession.

Pouring eulogies on the erudite Justice of the apex court at 80, Olanipekun said in developed countries his Lordship would still be in service, giving his best to his fatherland but unfortunately a justice in Nigeria had to retire at 70.

While disclosing that he was once against the early retirement of judges, but that in view of the current unenviable state of affairs in the Judiciary, he has long jettisoned such position.