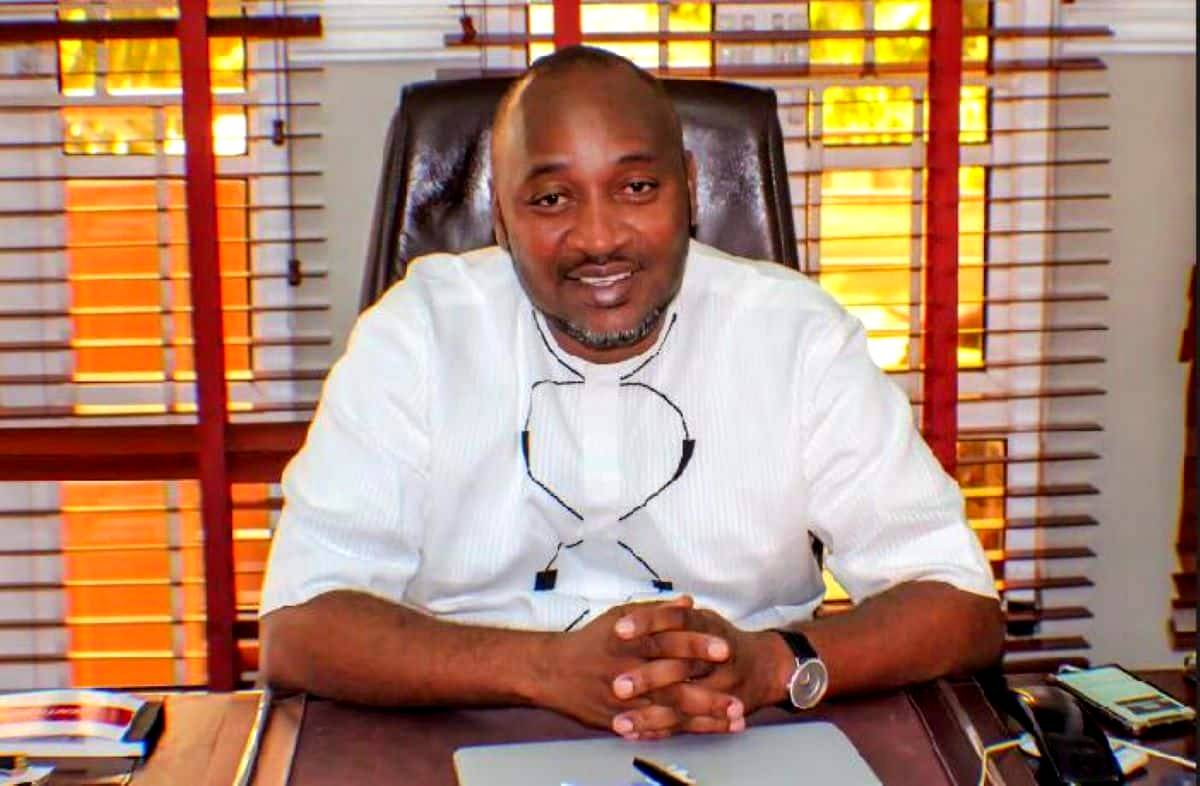 Government at all levels must wake up to take urgent action targeted at reducing the current population of Out-Of-School-Children in the country recently estimated at 20million, the Presidential Candidate of the African Democratic Congress (ADC), Dumebi Kachikwu, has said.
It would be recalled that last week, the United Nations Educational, Scientific and Cultural Organisation (UNESCO), in partnership with Global Education Monitoring Report, had indicated that the number of out-of-school children in Nigeria had risen to 20 million.

This year’s ILD is being celebrated worldwide under the theme: “Transforming Literacy Learning Spaces.”

He also challenged the Federal, States, Local Governments and private education providers to to up the ante in their efforts to create safe learning spaces in the country in view of the destructive effects of the activities of criminal elements on the advancement of literacy in the country.

Kachukwu further called on all stakeholders in the education sector to use the opportunity afforded by the global celebration to rethink the fundamental importance of literacy learning spaces to build resilience and ensure quality, equitable, and inclusive education for all in Nigeria.

He lamented that some criminal elements in the country having sworn to halt western education had been visiting untold mayhem and violent attacks on educational institutions in some parts of the country leading to killings and massive abduction of school pupils and students.

The Presidential touch bearer decried a situation where some of the victims of abduction in schools are still languishing in the enclaves of their captors.

Kachikwu said: “This is unacceptable! The primary function of government remains the security and welfare of its people. Therefore, the Federal Government has no choice but to ensure that all victims of school abductions are freed and safely reunited with their families.

He listed some of the factors militating against literacy in the country to include poor funding, lack of appropriate training, retraining and motivation for teachers, sex predators, insecurity and other cultural and religious practices.

“Both the federal and some state governments had at one time or the other in recent times ordered closure of educational institutions in some parts of the country due to threats of attacks by bandits and insurgents.

“Unless the prevailing insecurity is revered and the issues of poor remuneration, decaying infrastructure and lack of motivation for teachers are tackled frontally, education in Nigeria will continue to suffer hiccups.

“The government need not be reminded that it has all it takes to address these challenges and ensure that education which is the harbinger of literacy continue to flourish in Nigeria,” Kachikwu said.

He however called on Nigerians to take advantage of the forthcoming general elections to vote in competent leaders with the requisite zeal and drive to revamp the nation’s education sector as well as other critical socio-economic sectors that would improve the livelihoods of the masses.

International Literacy Day was founded by proclamation of The United Nations Educational, Scientific and Cultural Organization, or UNESCO, in 1966 “to remind the public of the importance of literacy as a matter of dignity and human rights.”