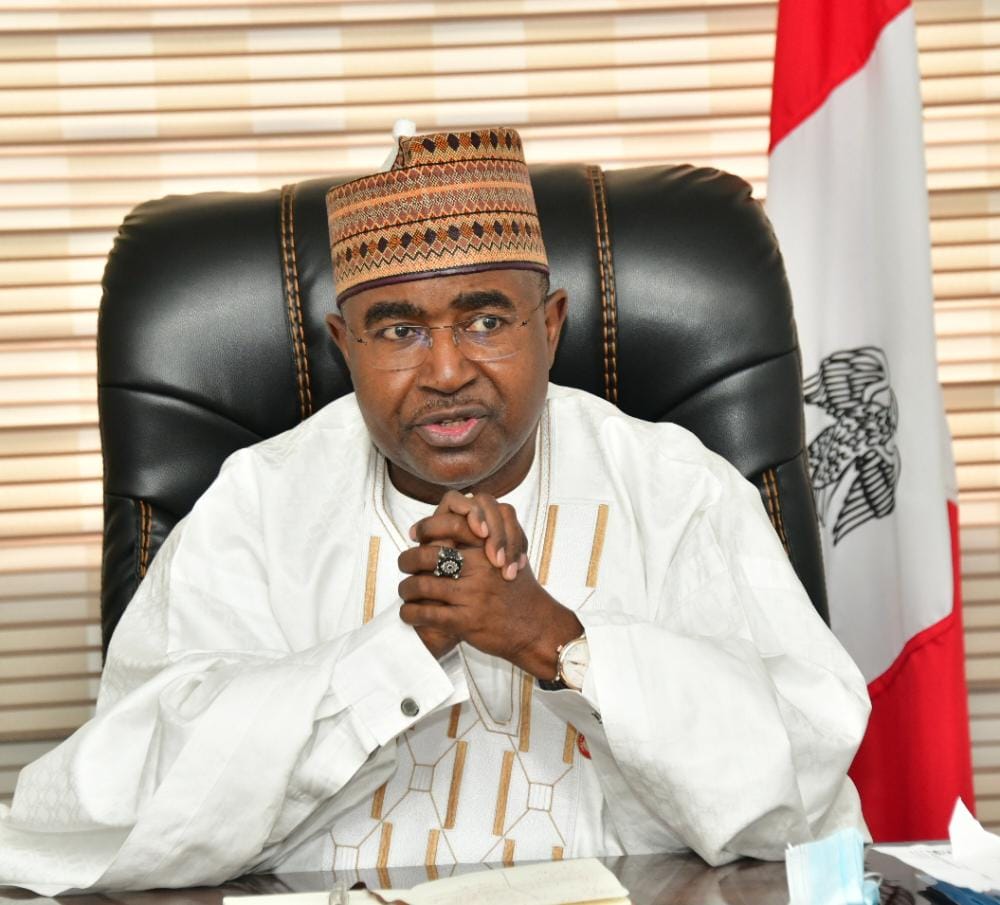 President Muhammadu Buhari, has congratulated the Chairman of the National Drug Law Enforcement Agency (NDLEA), Brig. Gen. Buba Marwa (retd), over the successful operation of the Agency leading to the arrest of an international drug syndicate and recovery of 1,855 kilograms of cocaine.
Special Adviser to the President
Media and Publicity Femi Adesina quoted Buhari to have through a telephone conversation with the Chairman of the anti-narcotics agency from New York where he is attending the 77th session of the United Nations General Assembly (UNGA 77), said that the news of the recovery gladdens his heart.

“I deeply appreciate the work that you have put into the eradication of the drug menace. It gladdens my heart as I continue to follow the successes achieved under your leadership.

“You have demonstrated over and again that choosing you to lead this fight against wicked merchants of death whose sole aim is to endanger and truncate the future of our youth is a very good choice. Please keep up the good work.”

At a meeting later with members of his delegation, the President said, “Buba Marwa is doing well. Two tonnes of cocaine, that’s a haul.”

The NDLEA had announced the “highest cocaine seizure” worth over 278 million dollars and arrest of drug barons including a foreigner in a major operation lasting two days across different locations in Lagos.