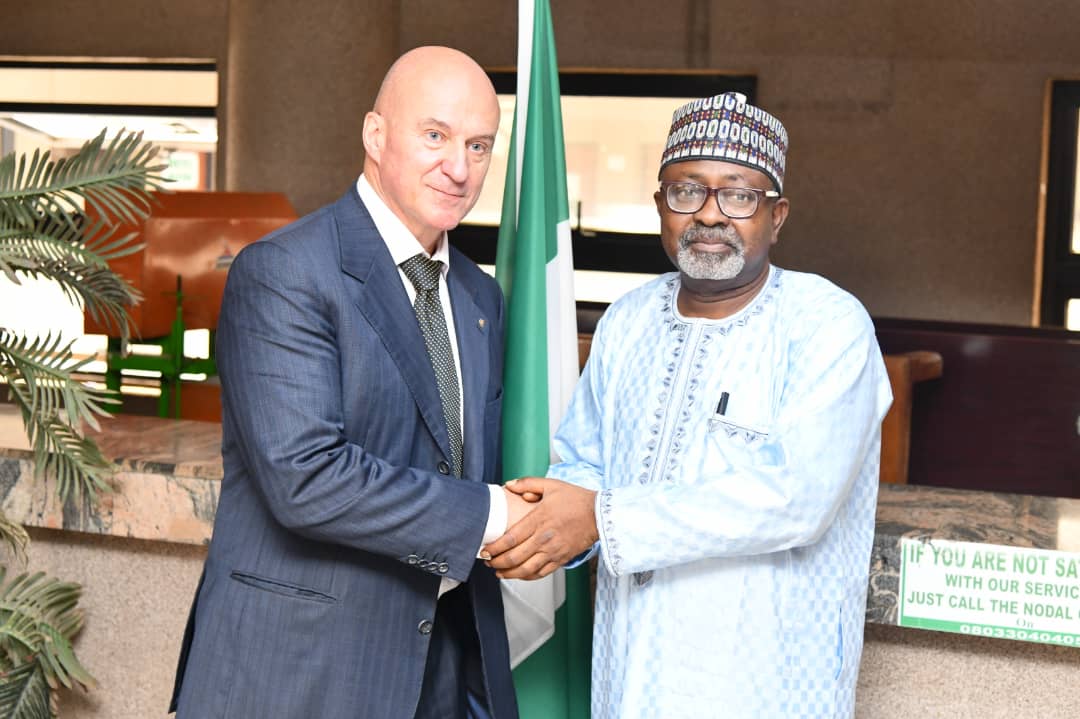 The Minister of Youth and Sports Development, Mr. Sunday Dare has announced that the Federal Government is ready to empower the youths to become self reliant so as to contribute to the socio-economic development of the country.

To this end he said the ministry will explore all possible avenues for more youth participation in sports.

Director Press and Public Relations
Mohammed Manga in a statement quoted the minister to have given the assurance on Friday in his Office in Abuja when he received the Executive Director of Hand – To – Hand Sports Federation of Moscow.

Represented by the Permanent Secretary, Alhaji Ismaila Abubakar, the Minister stated that “this was in line with the present Administration’s policy thrust which is geared towards making the teeming Nigerian youth entrepreneurial, self-reliant and employable”.

According to him, “the Ministry will put up workable modalities that will make Nigeria not to only key into the Hand – To – Hand Mashal Sports but to also open up more doors for our youth involvement in the various fields of sports world wide”.

He therefore urged the youth in the country to keep themselves abreast with the various policies, programmes and initiatives of the present administration so as to take advantage of every available opportunity to better their lives.

Earlier, the Chief Executive Administrator, Hand-To-Hand Sports, Moscow, Mr. Sorgai Poroshin stated that he was in the Ministry to introduce the game to the country.

According to him, the Sports which had been in existence for the past sixteen years has a thirty- eight-country membership, including Ghana, hence the need for Nigeria to see the possibility of keying into it especially as it is the giant of Africa.