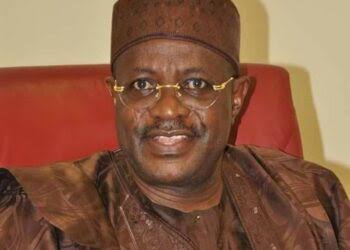 The Senator representing Jigawa North West senatorial district in the National Assembly, Senator Danladi has again given Fifty motorcycles to members of his constituents across the Twelve local government areas his up his senatorial district

At the event in Jigawa State, the senator explained that the gesture is part and continuation of his routine outreach to empower the people Senator Sankara pointed out that in addition to the direct interventions in support of the people in areas of educational infrastructures, healthcare and social development services he is determined to explore other avenues and deploy resources to enhance the living standards of his people.

“The event of today which is the donation of motorcycles to some of my constituents is a recurrent issue and a continuous exercise aimed at improving the welfare of the people” , he said.

In addition to the cash donation, Senator Sankara also gave out Two Thousand bags of rice to be distributed to the victims of th e flood disaster.