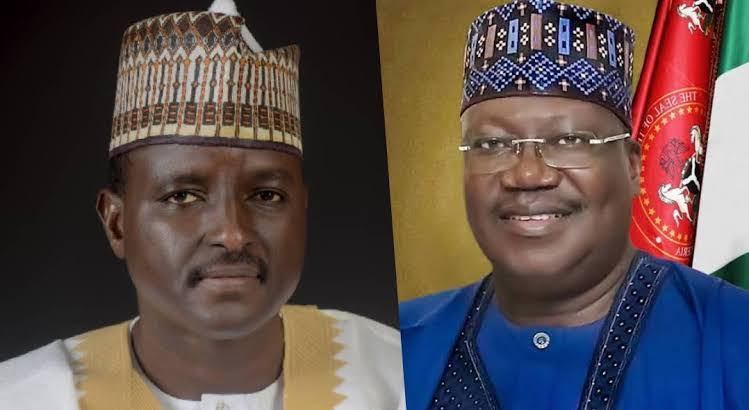 A Federal High Court sitting in Damaturu, Yobe State has declared Bashir Machina as the authentic candidate of the All progressives Congress (APC) for Yobe North Senatorial District in the 2023 election.

By the court ruling, the Senate President, Ahmad Lawan has lost his bid to stage a return to the red chambers next year.

Recall that Machina had approached the Federal High Court in Damaturu to seek an order of the court to compel the Independent National Electoral Commission (INEC) to publish his name as the winner of the May 28 APC senatorial primary election for Yobe North.

Justice Fadima Murtala Aminu ordered the APC to forward the name of Machina to INEC as the authentic winner of the primary election.

The judge however, described the primary election where the Senate President emerged as the senatorial candidate as “phantom.”