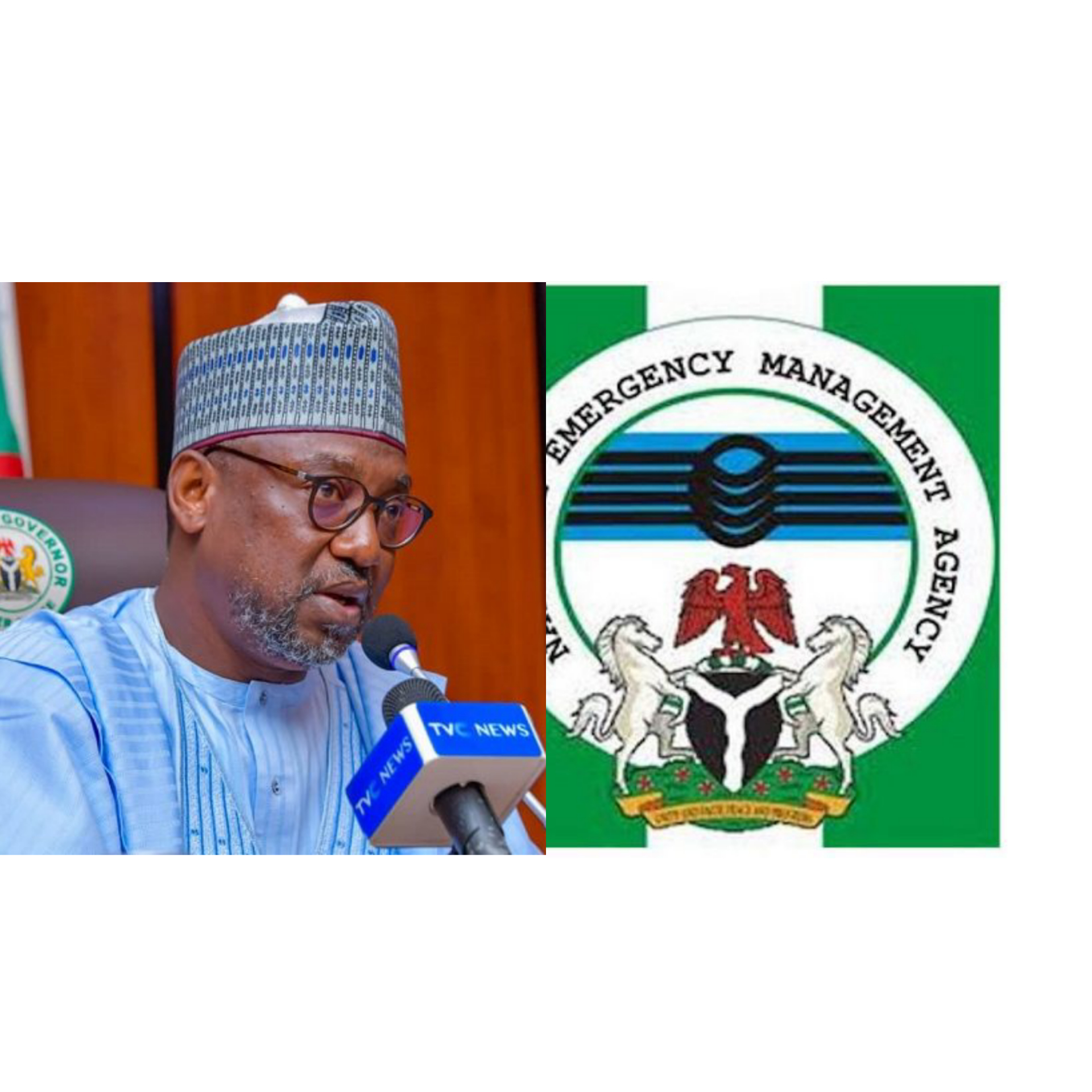 The National Emergency Management Agency (NEMA), under federal ministry of Humanitarian Affairs, Disaster Management and Social Development has delivered relief materials from the federal government to the Niger state government to be distributed to victims of flood disaster in the State
Relief items received were bags of rice, beans, maize, cooking oil and other ingredients, toiletries, plastic buckets, roofing sheets, nails and cement among others.
Receiving the materials on behalf of the state government, the state Deputy Governor, Alh. Ahmed Mohammed Ketso said the state government cannot thank NEMA enough for always being there for the state.
He pointed out that the state was ravaged by floods because it is surrounded by the two major rivers of Kaduna and river Niger
The Deputy governor expressed the hope that the delegation will find time to visit some of the affected riverine communities for on the spot assessment on how the people were suffering.

He also told the delegation that the state government was doing its best to see that it moves some of the riverine communities to upland as he sought for the support of NEMA on that.

Ketso who described the Director General of NEMA as a friend of the the state also appreciated him for the gesture, as he gave the assurance that the state government will judiciously utilize the items for the purpose it was meant for.

Earlier, the Director General of NEMA, Mustapha Habibu, represented by the Director Operations, Dr. Olumude Abdullahi said they were in the state to commiserate with the government and people of Niger state over the recent flooding in the state.

He also declared that they came along with some relief materials to handover to the state government for onward distribution to the beneficiaries.

The Director General also explained that the federal government cannot compensate victims of any disaster enough, but will only try to give them support to get back to life again, adding that disasters were now part of life and as such relevant authorities have to fine ways of mitigating them.

Fund meant to fix Nigeria is being stolen on daily basis, says Owasanoye