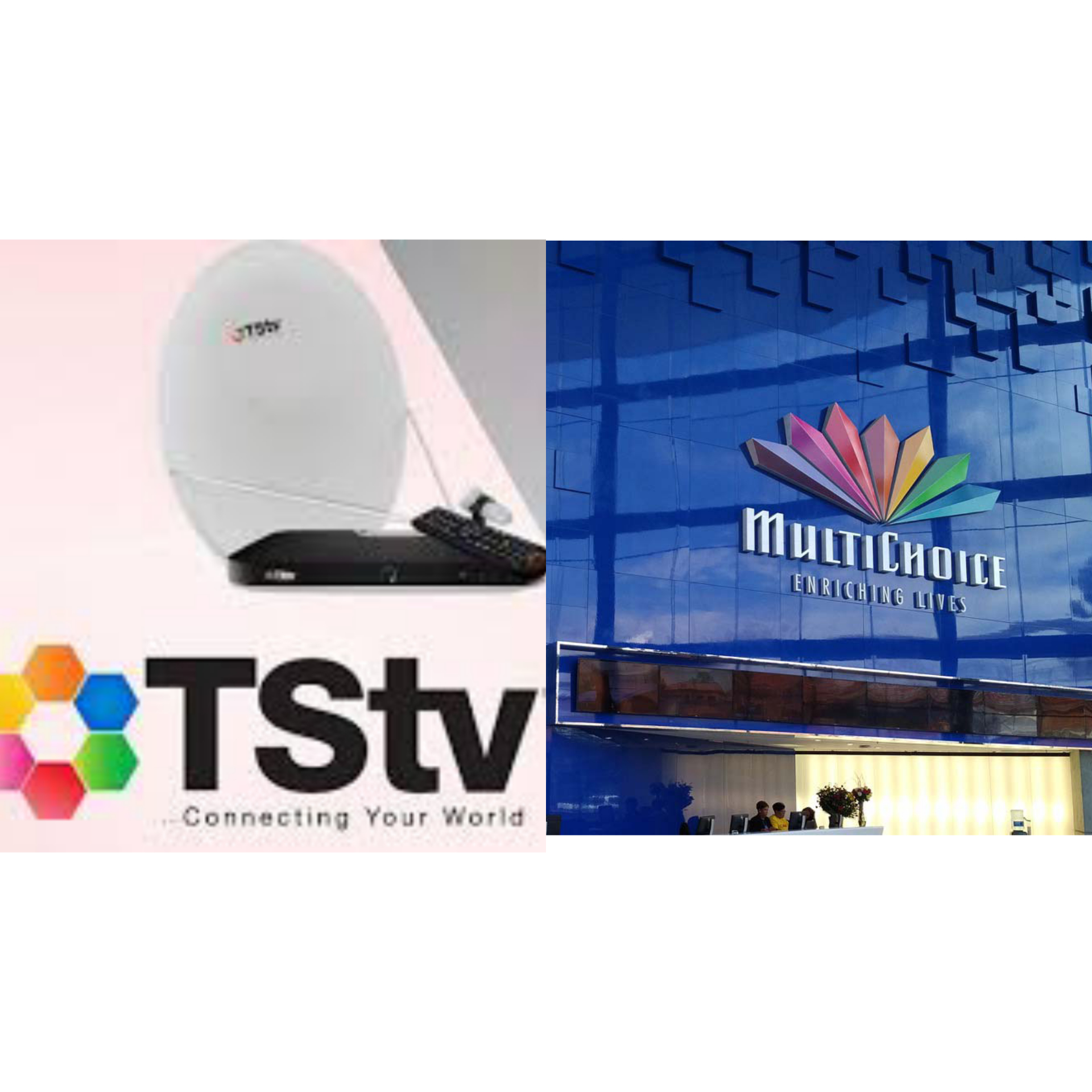 Stakeholders in Pay Television Industry have expressed divergent views over pay per view subscription model being advocated by Senate as against monthly subscription.

The operators made their views known at a one-day public hearing organised by Senate adhoc Committee investigating Pay-Television hikes and the call for a pay-per view subscription model in Nigeria.
The senate committee is being chaired by the Senate Deputy Whip, Senator Sabi Abdullahi, and have as members, Senators Michael Nnachi, Suleiman Abdul Kwali, and Abba Moro, who moved the motion for the upper chamber to probe the incessant price hike by cable television operators.
The Chief Executive Officer of TSTV said Cable TV operators could adopt pay per day model to reduce the pains of poor subscribers.

“So if you want just 10 channels for your self,you subscribe for those channels.

“The good thing again is that we adopt a wireless system, which is basically one of the concerns of our colleagues in the Pay TV industry and that is what they have failed to do basically.

“The wireless system enables you collect daily and per channel, it can be done, we have over a 100 subscribers, now you are able to select channel according to your needs and you create your own bukaee as you want, pay per view is possible.

“It is not right for people to pay for channels they don’t watch.

“Nigerians are enjoying TS Tv,it will be a good thing if Senate make pay TV operators allow customers chose the channels they want to watch and pay their own bukaee and every channel seen as an independent product
Tunde Aina Chief Operating Officer of Startimes, however said Cable TV operators could adopt pay per day model to ameliorate the pains of poor subscribers.

Echeffe said, “Pay per view is not feasible but we came up with pay per day. We also allow our subscribers to choose the package based on the numbers of channels they wanted to watch. “
On the other hand, the Chief Executive Officer, MultiChoice Nigeria, Mr John Ugbe, said several legal and legislative moves made to compel the company to operate per view model did not work because it was not feasible.

“Whilst it may appear to be a noble intent for this Committee to be concerned over the rising cost of subscription services; however, the Pay-Per- View (PPV) model being canvassed by the Committee will not work either to the benefit of the consumer or the industry.

“It would appear that this problem is because of some confusion in understanding the basic definitions and distinctions between some of the existing operational business models in telecommunications and pay-tv broadcasting.

“A pay per view PPV is Not the same, and is Very different from Pay As You Go (PAYG).

“The PPV model allows a subscriber to watch some special one-off events, usually of the high-ticket variety in sports and entertainment, by paying for such events in addition to having an active subscription.

“Pay-As-You-Go, accommodates a metered mode of service, where consumers are billed only for the service they consume and not for a fixed period.

“The desire by this Committee to adopt PPV is further challenged by the nonexistence of any technology that can detect and or determine the viewers are tuned in per time.

“Once it is impossible to have this knowledge, billings based on “per view” become difficult if not almost impossible.

“It is therefore my humble submission to this distinguished committee that due to the nature of content acquisition and technological limitations that PAYG model is not practical for broadcasting and thus is not practiced and basically cannot be implemented anywhere in the world.”
Another stakeholder, Emeka Mba, said the issues of Pay-Per-View(PPV) and Pay-TVpricing, have been the subject of several investigations by the National Assembly, the regulatory agencies and courts in the past.

Mba said in 2015, a Federal High Court sitting in Lagos, dismissed a suit by two Lagos based legal practitioners, seeking an order for the reversal of MultiChoice price increase.

Abdullahi, chairman of the committee said Senate set up the adhoc panel based on a motion approved at plenary.

He said the motion indicated that various packages of the multichoice bouquet had been increased by 80 per cent in the last five years.

He assured stakeholders that Senate had not taken a position on the matter,n noting the committee’s report would be based on the memorandum submitted to the panel.

The Leader of the Senate, Ibrahim Gobir, who represented the Senate President, urged the stakeholders to be frank in their presentations so as to enable the Senate come up recommendations that would be in the interest of all.

Sen. Abba Moro, who moved the motion, said he believed that the pay-tv should be considerate in their bouquet.

According to him, the Multi-Choice, operators of DSTV and GOTV, has over two million subscribers.

He said the recurring price increment started since 2009 to date.

“Multi Choice increase prices without recource to the economic reality without adopting the pay-per-view.

“DSTV, GOTV will be reaping Nigerians if they consistently shunned the pay-per-view which could ameliorate the hardship being faced by the subscribers.”