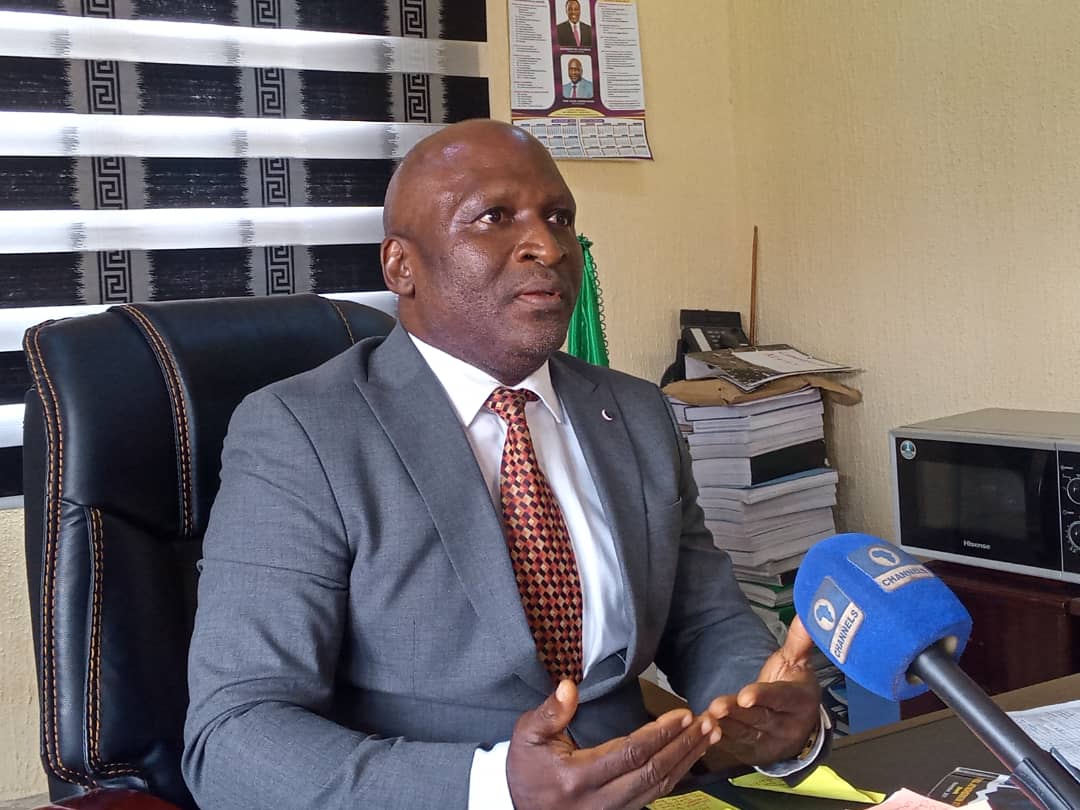 Vice Chancellor of Salem University, Lokoja, Prof. Alewo Johnson Akubo described the court injunction compelling the Academic Staff Union of Universities (ASUU) to go back to class as a time-bomb.

Akubo who disclosed this while speaking with newsmen on Thursday in Lokoja urged the Federal Government to continue with the dialogue rather said arm twisting the union.

He said that compelling ASUU to go back to class through a court injunction can only be likened to a disaster only waiting to happen.

“Because I have never seen anywhere in the world that arm twisting has ever positively resolved any crisis. What I will advise is that the government should engage ASUU in dialogue and more more dialogue”, he said.

The Vice Chancellor described the ASUU strike as an ill-wind that blows no one any good and urged the Federal Government to approach the reconciliatory efforts with sincerity of purpose beyond the present commitment.

“Now there can’t be a genuine reconciliation in the absence of sincerity in of purpose. You cannot under any circumstance, achieve a lasting solution if you come to the negotiation table with a mindset.

“So, I will proffer a two-pronged pieces of advice. The government has to show more sincerity of purpose than what we are seeing right now”, he admonished.

Akubo who is also a Professor of Sociology however expressed optimism that the crisis would be resolved through dialogue saying that ASUU was ready to shift ground.

“However, if you ask me, there is a minimum limit expectation that ASUU is looking at and I want to say that the government for heaven’s sake should look into it”, he said.

On the effect of the strike action embarked upon by the ASUU for over seven months, the Vice Chancellor said the country had so much to lose.

“The first thing that will happen is that there will have a generational gap because what the universities are producing now are at best half-baked graduates and that is what ASUU is crying about.

“It will come to a point where our universities will be deserted and we would not have natural replacements for lecturers.

“I had the ASUU President saying yesterday that one of the immediate negative harvests of the strike would be that immediately it is called off, there will be another massive round of movement in droves of our lecturers to other nations.

“And that’s why I said from the beginning that this strike is an ill wind that is not going to blow any of us any good”, Akubo added. (Ends)