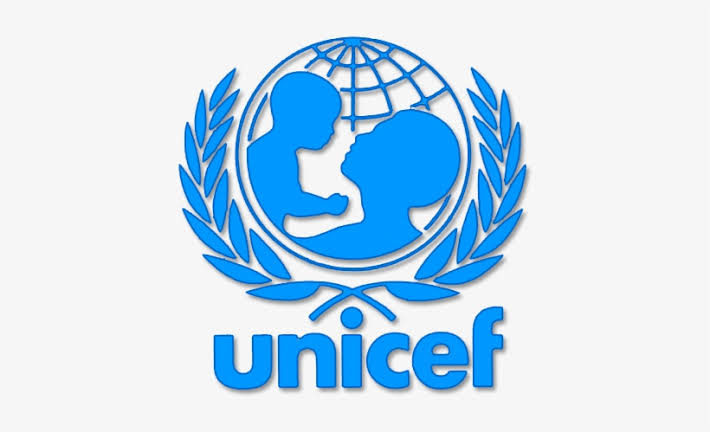 The United Nations Children’s Education Fund (UNICEF) has expressed concern on the new wave of threats confronting the development of children’s education and health in northwest zone in Nigeria.

The chief of Unicef field office, Kano Mr Rahama Rihood Mohammed Farah raised the concern in a speech delivered at a capacity building training for media practitioners in Jigawa, Kano and Katsina states.
He said “children are facing a lot of challenges particularly on issues related to health education”.

The UNICEF Field Officer who was represented by the Unicef communication specialist Mr Samuel Kalu lamented that at times children are lacking even right to survive like every one which is having so many negative effect on them.

He indicated that the training was organized for journalists with the aim of using the media for massive campaigns and enlightenment for the promotion and protection of children’s right to life, education and health care provisions in the three states.(Jigawa, Kano and Katsina).

According to him, media as a strong tool for making better change, have a vital role to play by saving lives of thousands of children that are suffering from malnutrition, out of schools, early marriage and many other threats.

He maintained that, Unicef is doing all it’s best through partnership with media to protect and promote issues related to children’s survival in better condition.

He called on the participants to made good use of the opportunity by contributing to the protection and promotion of the live of the children as feature hope of the society.