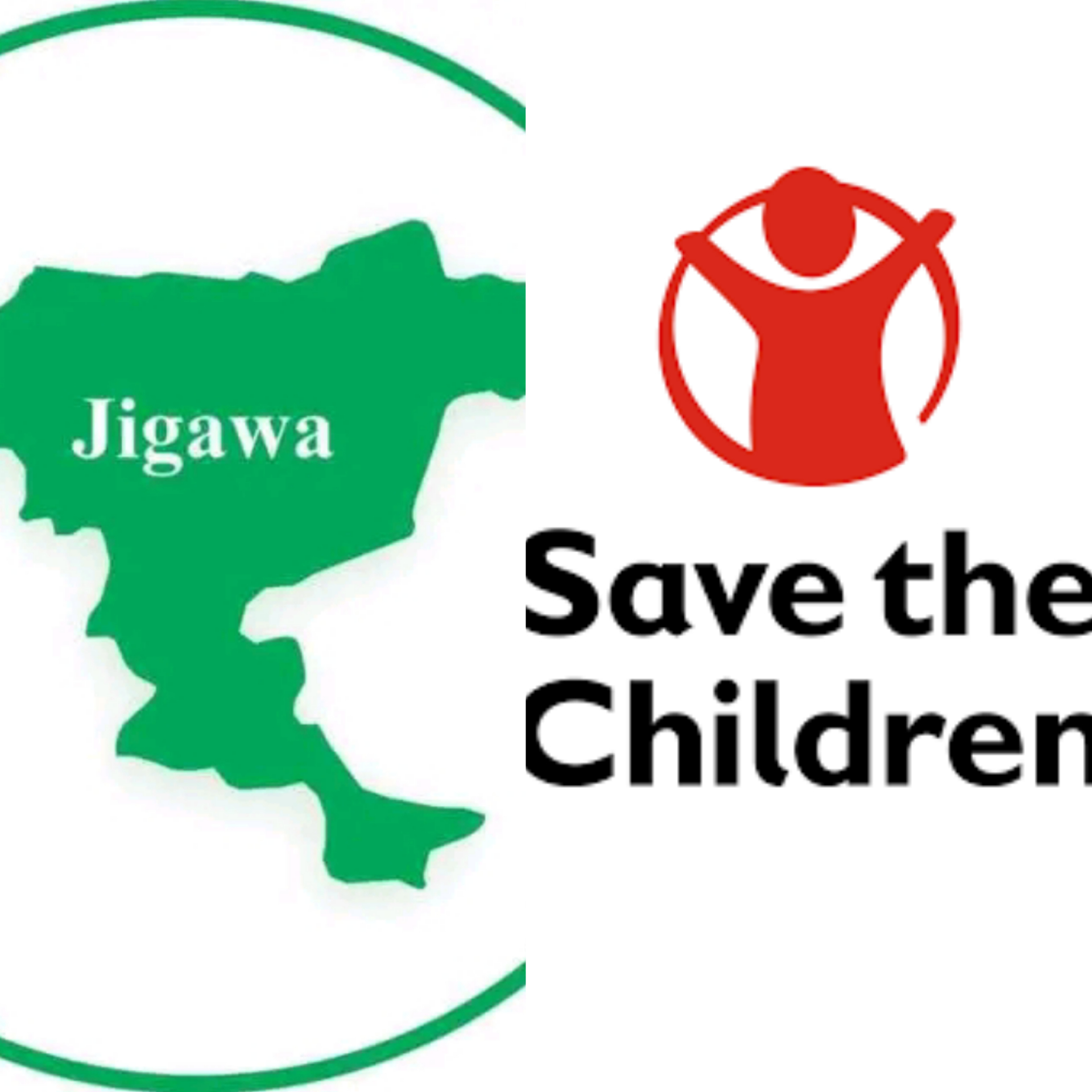 Child Rights Advocacy Clubs (CRA) in Jigawa state have urged the Jigawa state government to establish Paediatric Intensive Care Units going by the fact that only one in the state is not adequate
Members of the club made the call during a drama competition between two clubs of Dutse Model International Primary school and Kudai Model Boarding Primary school in the state.
The competition was organized by the INSPIRING project under the Save the Children International (SCI)..
Speaking during the event, the Chairperson of the Model Boarding School Kudai, Mr Zaharaddeen Sabo said, the clubs with support from INSPIRING have addressed the challenges of the Universal Health Coverage earlier bedeviling the State.
According to him, the clubs as voice of the voiceless Children, discovered that there is need for provision of more Paediatric Intensive Care Units as Jigawa can boast of only one located at Rasheed Shikoni Specialist Hospital Dutse.
Also speaking, the chairperson of Dutse Model School, Hajiya Nana Fatima Abdullahi, urged Stakeholders to provide free sanitary pads for the girl child in schools in the state.
According to her, Majority of the girls are from less privileged parents that can’t afford to buy them, which result in so many female infections and diseases.
According to her, the clubs paid advocacy visit to the commissioner of women affairs, ministry of health and to his royal highness the emir of Dutse to appeal for the provision of at least one Paediatric Intensive Care unit in each of the five Emirate councils in the state.
While making his remarks, the Chief of Party INSPIRING project, Dr Adamu Isah who was represented by Child Health and Immunization specialist of Save the Children International, Hajiya Mairo Yakubu Musa, said, Save the Children International remain voice of the voiceless Children particularly on issues related to health.
Hajiya Yakubu maintained that, as part of effort to support the Children, SCI provided supports including Oxygen system to eight secondary facilities in Kiyawa local government with capacity building for health workers.
Child Rights Advocacy Club is a club for school children of pupils of Dutse Model International Primary School and Kudai Model Boarding Primary school in Jigawa state.