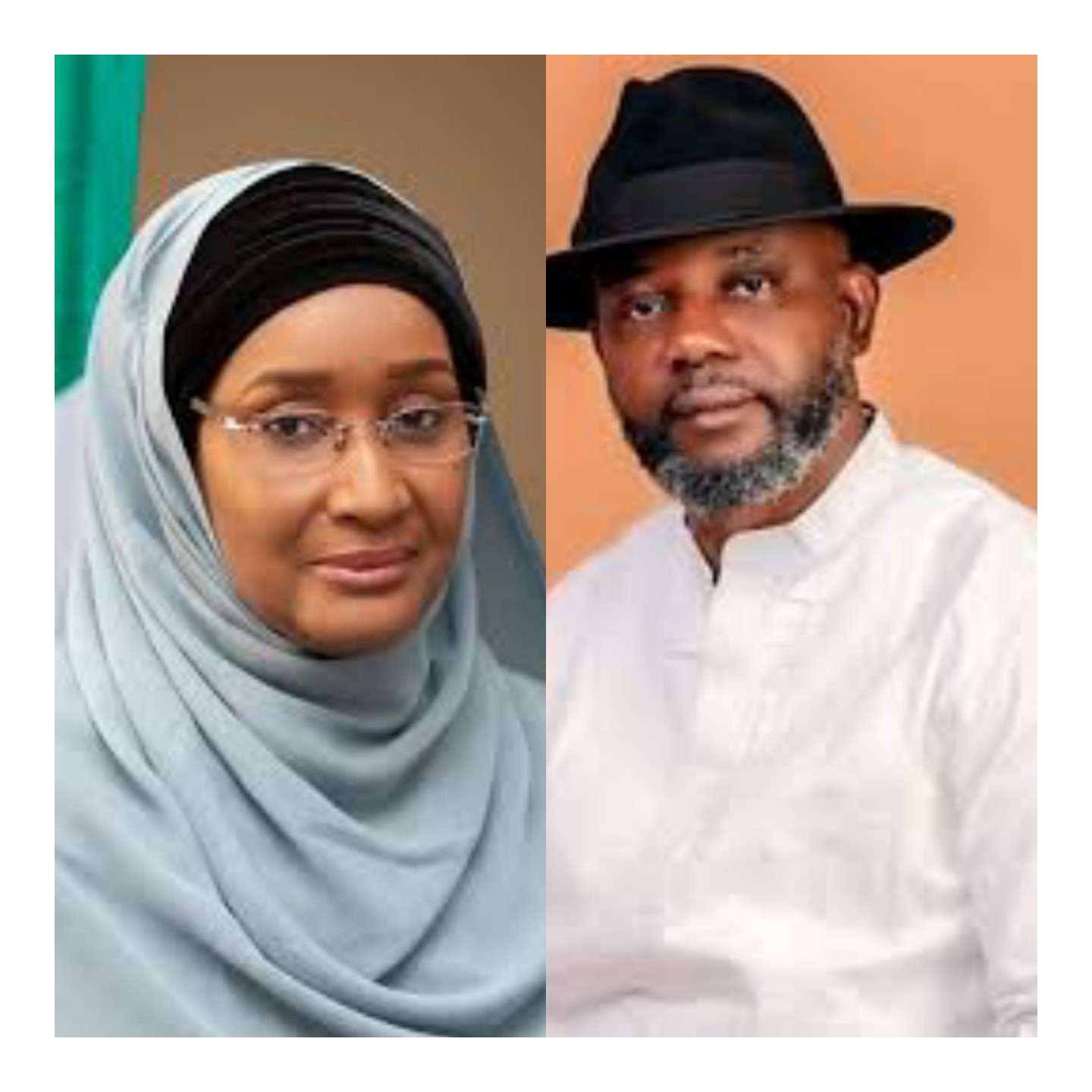 Former Deputy National Publicity Secretary of the ruling All Progressives Congress (APC) Hon. Yekini Nabena, has condemned the comments of the Minister of Humanitarian Affairs and Disaster Management, Sadiya Farouq that Bayelsa state is not among the 10 most affected states in the country reeling under floods.

The Minister who appeared at the ministerial media briefing organised by the Presidential Communications Team at the Presidential Villa, Thursday had claim that “Bayelsa is not among the ten most worst hit states, Jigawa is.”
According to the Minister, the criteria used to arrive at the conclusion are based on the following indices: the number of deaths recorded and displaced persons per state, number of injuries, partially damaged, houses totally damaged, and farmlands partially and totally damaged.

But faulting the minister in a statement Friday in Abuja, the Bayelsa born APC chieftain said the federal government should be interested in how to quickly prevent reoccurrence of the phenomenon, adding that the flooding is preventable.
The former APC spokesman warned the Humanitarian Affairs minister not to bring religion and tribe into the current flood disaster.
“See official jealousy! The woman is worried that Bayelsa is receiving all the attention. She would have preferred Jigawa state which she has awarded the first position.
Madam minister should not worry herself because Bayelsa state will not be interested in this kind of competition as to who would come first in a calamity.

“The minister should be more concerned about how the federal government will prevent reoccurrence of the phenomenon. It is preventable and mitigatable, since flood has a known circle,” Nabena said.

While challenging the Minister to tell the world if she had ever visited the Niger Delta since the current disaster happened, Nabena warned that “this is a warning for madam minister not to bring in religion and tribe into the flood disaster.
“One will wonder if as a minister for humanitarian affairs you ever visited the Niger Delta region to know the level of this disaster they have been facing after drilling the oil and the cost of spillages everywhere in the region,” the APC chieftain queried.