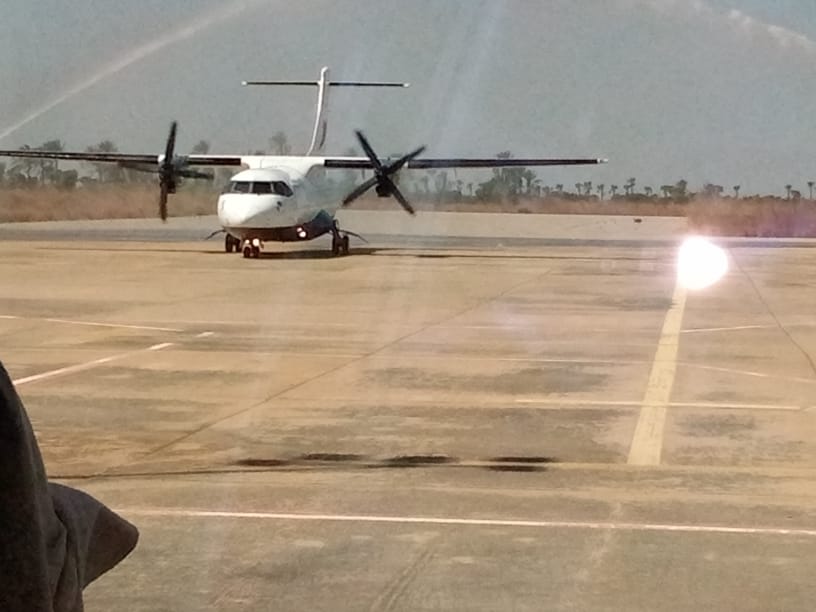 After suspension of domestic air service operations at Dutse International Airport for some years now,, the Jigawa state government has signed a Memorandum of Understanding (MoU) with a private airline operator to commence scheduled flight operations from Dutse to Abuja.

The JIgawa state governor, Badaru Abubakar who made the disclosure at the Dutse International Airport said the state government deemed it necessary to put the Airport into proper use, so that government’s investment in providing the Airport will not be wasted.

The governor who was represented by his deputy, Malam Umar Namadi Danmodi explained that “having been endowed with various Agricultural outputs and animal products, the state has so many things to export to other parts of Nigeria and abroad”.

He added that “All the agreements entered with the air company will be implemented accordingly and the Governor has promised to sustain the flight”.

The deputy governor maintained that the state government will do everything possible to talk to the neighbouring states and investors to patronise the airline.

Namadi indicated that the Jigawa state government would abide by all agreements entered into in order to sustain the services of the airline, “government will provide a level play ground to ensure that the airline render its services effectively in order to boost business activities encourage tourism and provide job opportunities for Jigawa state citizens”.