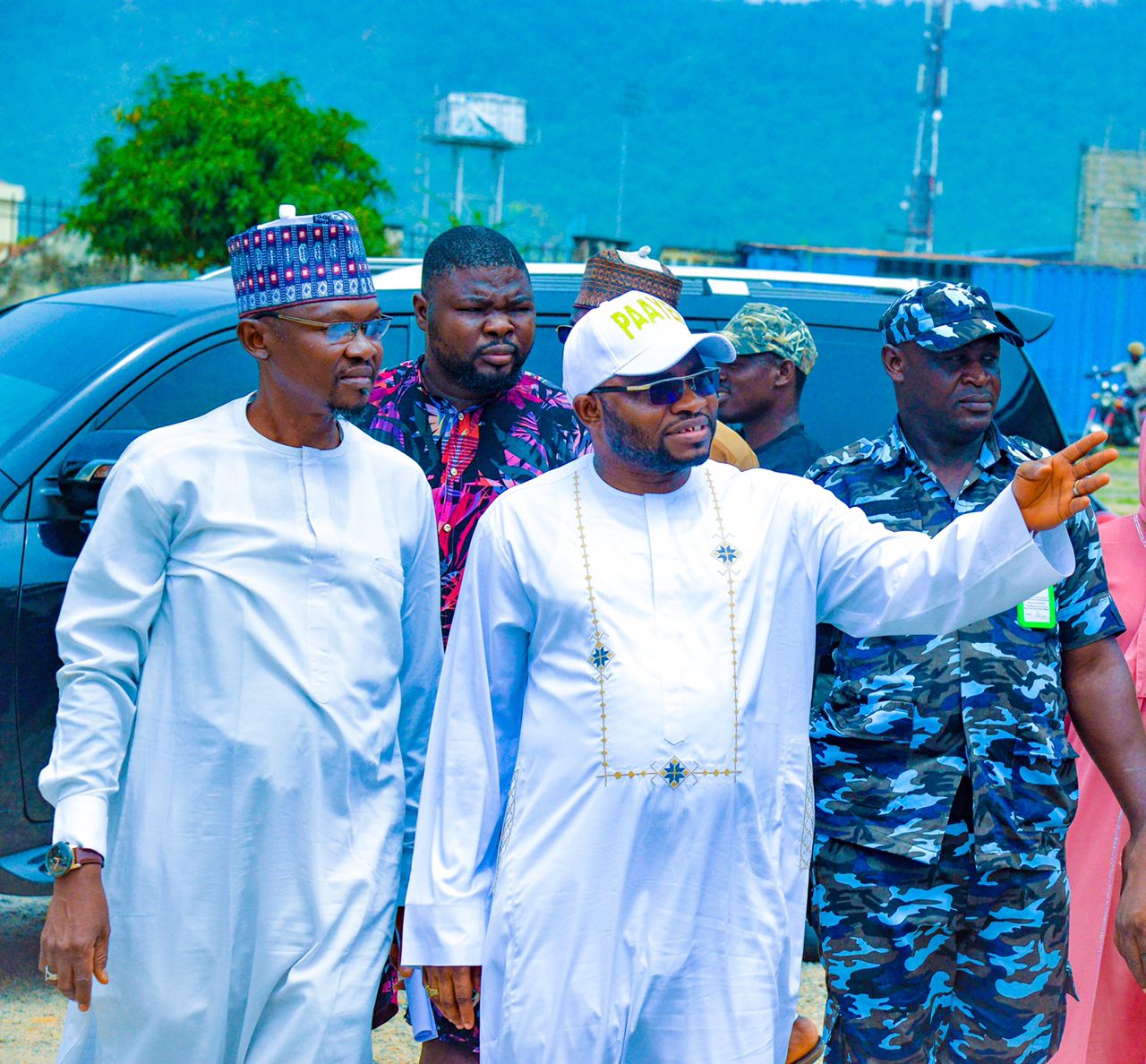 ***Promises to bring the Gov to the facility

The Chief of staff who commended the staff of the agency for their dedication to duty despite the harsh working condition said the government is going to do something about the facility soon.

He promised to bring His Excellency, Gov. Yahaya Bello to inspect the facility in order to see things for himself.

The Chief of staff congratulated the new ES over his well deserved appointment adding that he is confidence that the ES has the experience and exposure that will transform the agency for the better in few months from now.

Earlier in his welcome remarks, Pharm Ozigi thanked the Chief of staff for his historic role in facilitating the establishment of the agency adding that he aware of the efforts of COS to make sure that Kogi has a world class Drug management agency.

He said he is sure that his Excellency, Gov.Bello will as usual deliver the renown GYB standard in terms of structure and facilities for the new agency because the agency is one of the legacies of the new Direction administration.

He expressed his gratitude to the Chief of staff for finding time from his tight schedule to visit the agency.