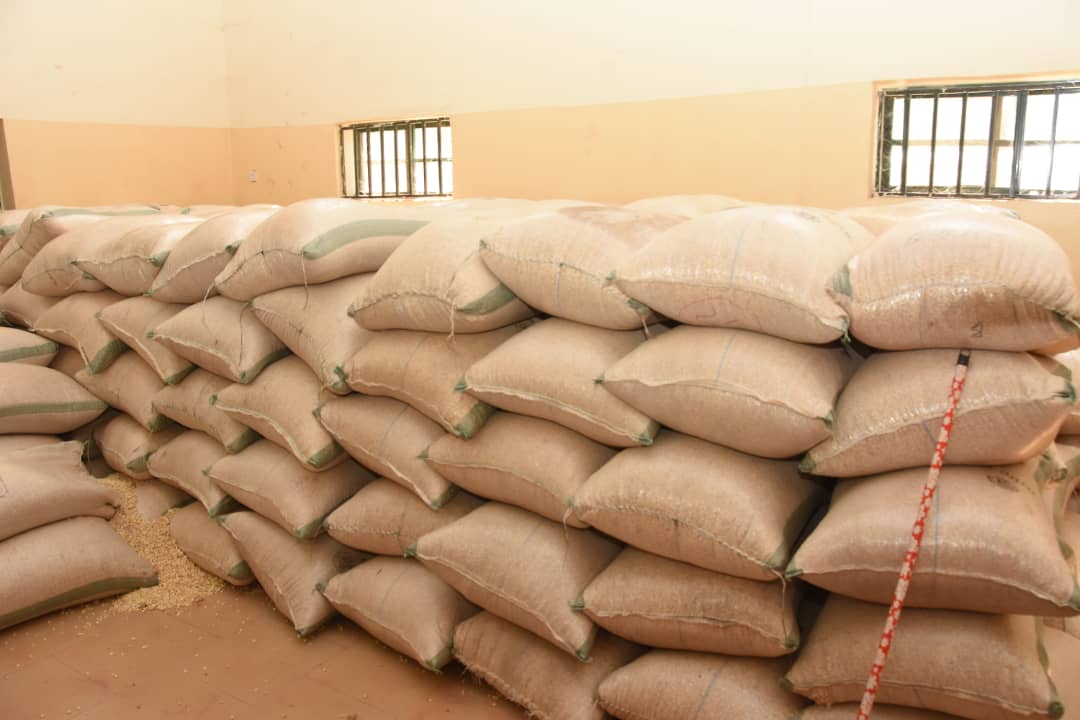 Presenting the donation to Jigawa state government, the chairman Board of Trustees and National president of the JeJe Riders, Mr Tizehe Ibrahim Mathew said, the materials are aimed at giving relief to the victims as a result of the flood disaster.

The BOT chairman who was represented by Dr Muhammed Garba Mainasara also sympathised with victims who lost their love ones/properties and were displaced by the disaster.

According to him “JeJe Riders are a group of tourists with many charity and community programs for supporting the less privileged, complementing government effort in promoting digital literacy, eduction, public healthcare service delivery and fight against rape, drug abuse and related awful act in the society”.

He explained that, the food items delivered to Jigawa state government included 200 bags of 120kg of Maize, 200 cartons of noodles among others.

Receiving the materials, the state governor, Alhajii Mhammad Badaru Abubakar represented by his deputy, Alhaji Umar Namadi thanked the group for the donation and also identifying with the people of the state in their critical time when the flood killed over 130, displace over 100,000 families, and washed away over 14,000 hecters of farmland.

Malam Namadi reiterated the commitment of the state government to joining hands with all partners and experts in finding a lasting solution to the perennial disaster.