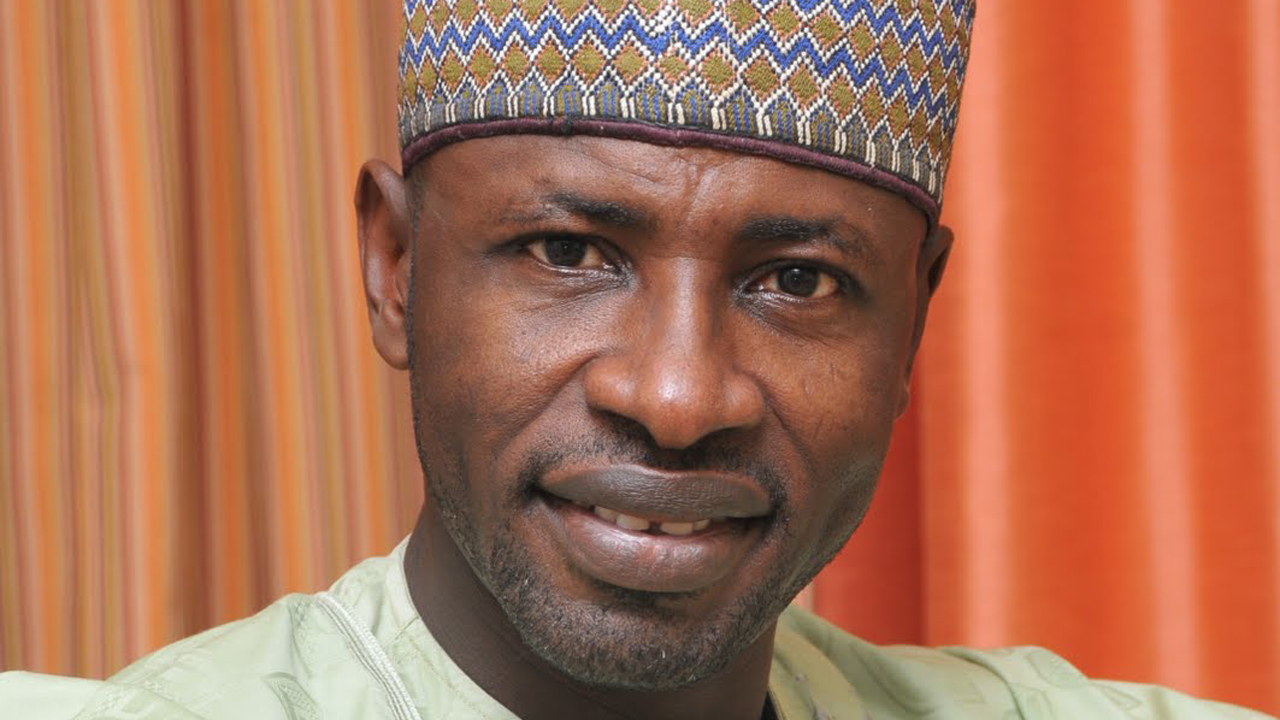 Labour Party (LP) has hinted that it will recruit volunteers that would ensure that results of total votes cast at every Polling booth are transmitted to the Independent National Electoral Commission, (INEC) central server  before leaving the Polling booth to secure the votes in the forthcoming elections

Describing the volunteers as cell “soldiers” he said they would be stationed at each Polling booth all over the country and would be willing to stay untill the results are declared and transmitted to INEC server.

He also explained that the LP was trying to avoid the hijack of the project to take back Nigeria by money bags which was why the party opted for crowdfunding.

The Obi/Datti campaign Spokesperson said if the LP is voted into power come February 2023, Northern Nigeria will benefit more under Peter Obi Led Federal Government than it had in the past
He reiterated that the LP Presidential Candidate, was determined to direct the energy of northerners to aggressive agricultural production in the North if party emerged victorious in the forthcoming general elections.

Tanko disclosed that Obi would not only focus on agricultural production alone but would ensure that the yields are processed and exported to earn foreign exchange for the country.