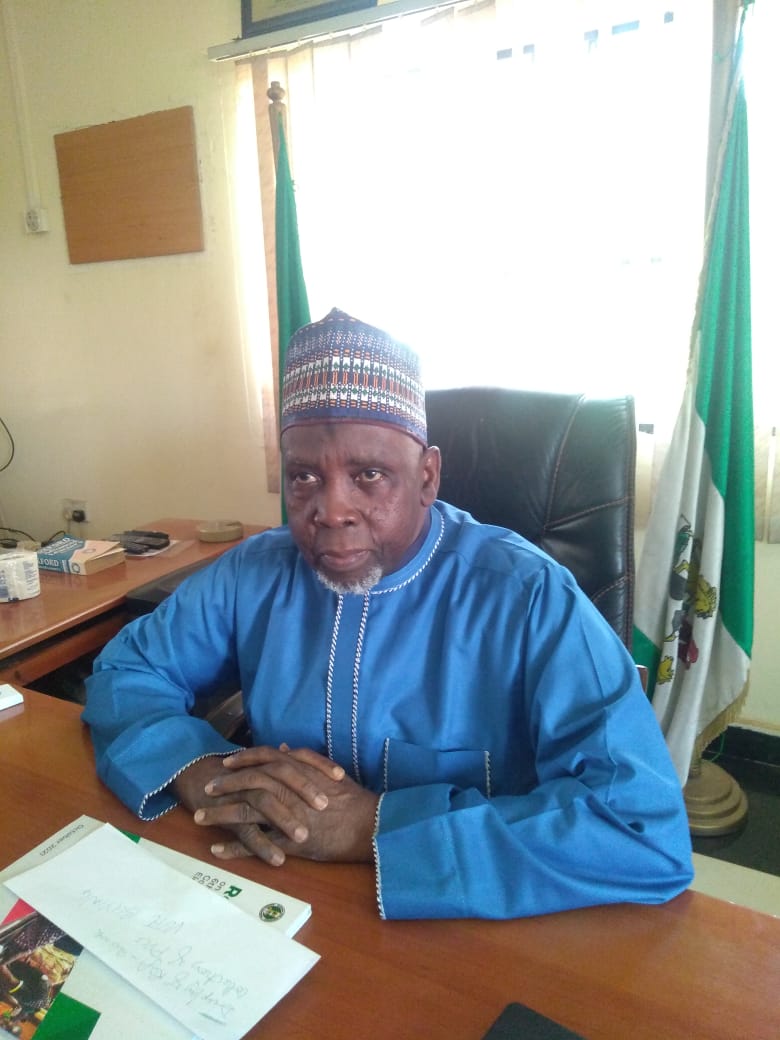 Ahead of 2023 general elections, Journalists in Nasarawa state have been charged to sensitise residents against vote buying and other electoral malpractices.

The Resident Electoral Commissioner(REC) for Nasarawa Abdulraham Ajidagba, gave the indication when the executive of the Correspondent chapel of of the Nigeria Union of Journalists visited him on Tuesday in Lafia

Ajidagba said that partnership with the media has become crucial because of the peculiarities around the 2023 elections.
According to him, “the 2023 general election is very crucial because of the circumstances of the election process.
He indicated that INEC is ready to give the nation a credible, fair, inclusive and unbiased election, adding that it is the reason the commission has gone technological”.

“Please as partners, there is a need to also scale up the sensitisation of the youths to Shun violence, ballot box snatching and thugery”.

The REC however disclosed that the electronic transfer of results and other innovations brought into the system by the Commission are aimed at putting to an end the Era of ballot snatching and other election rigging tactic by politicians.

He further assured those who participated in the recently concluded continuous voters registration exercise that they should collect their Permanent Voters’ Cards (PVCs) from next week.

Meanwhile, the chairman of the correspondent chapel of Nigeria Union of Journalists Isaac Ukpoju, said the chapel’s officials were in his office to familiarise with the commission to enlighten the general public on the forthcoming general election in the country.

The chapel chairman assured the commission of collaboration on media sensitisation of citizens in order to exercise their civic rights.