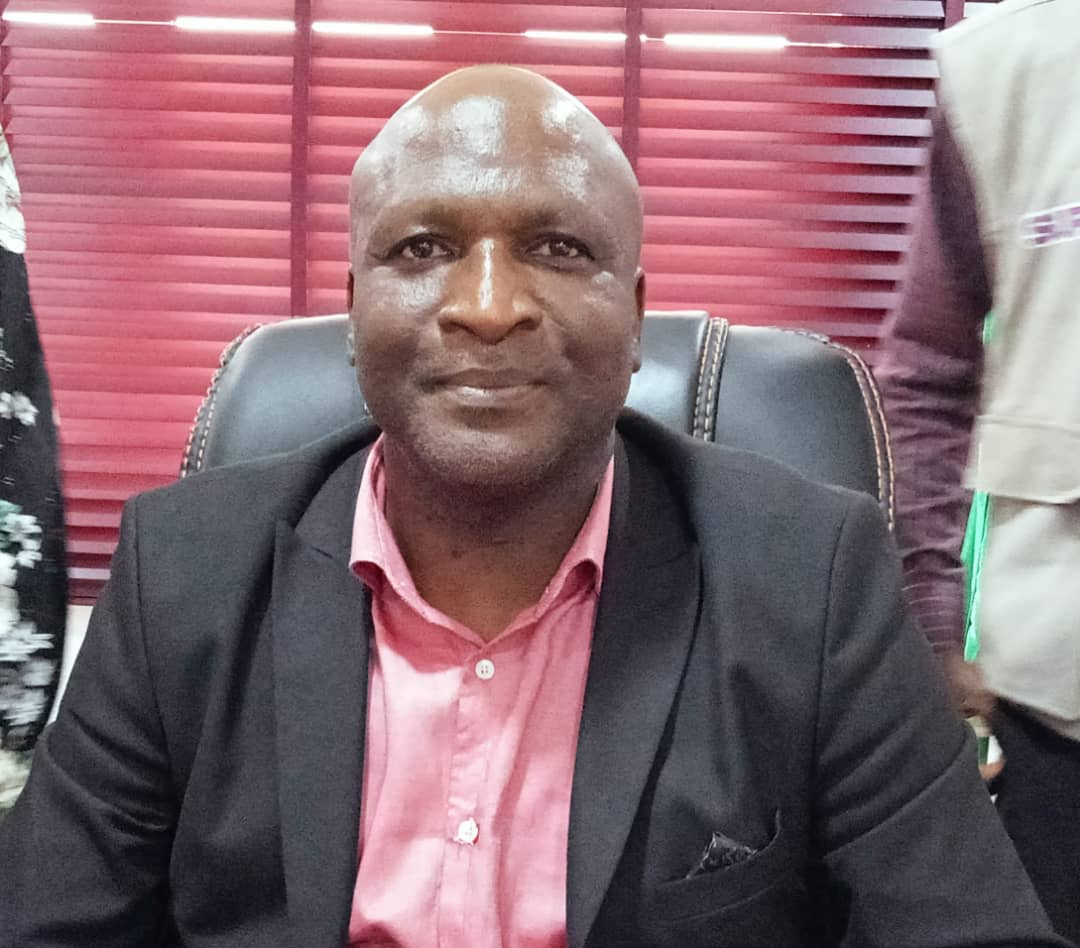 Vice Chancellor of Salem University Lokoja, Prof. Alewo Johnson Akubo has said that the media has pivotal role to play in the conduct of free and verifiable elections in the attempt to deepen democratic practice in the country.

Akubo disclosed this at the pre- convocation press briefing for the 2019/2020 and 5th Convocation Ceremony of the institution scheduled to climax on Saturday November 25th.

He said that the Convocation Ceremony which will feature four sets of graduands would commence with with a lecture and terminate with the award of Certificates, Diplomas, first and higher degrees as well as prizes.

The Vice-Chancellor said that he lecture titled, “Beyond the 2023 General Elections: The Role of The Media In Deepening Democracy In Nigeria at the Law College auditorium”, would be delivered by the Guest Lecturer and veteran broadcaster, Mrs Eugenia Abu.

Akubo noted that the choice of topic was deliberate saying that elections all over the world had remained and presented veritable means of choosing and installing incredible leaders to meet the desired growth and development of nations.

“Nigeria as a developing nation is at the threshold of yet another democratic transition with the forthcoming 2023 General Elections that must be properly superintended by the most revered umpire, the Independent National Electoral Commission (INEC)”, he said.

Akubo urged that conduct of the 2023 elections should be devoid of doubt, violence and crises that could jeopardize the journey of the fourth republic that has raised hopes of many Nigerians.

The Vice-chancellor said that the 5th convocation ceremony scheduled for November 25, with 960 graduating, would be the first that he would be hosting in his capacity as substantive Vice-chancellor of Salem University, Lokoja.

He said that the Salem University, was painstakingly established by a man of vision and very large heart, Arch-Bishop Sam Omega, the presiding Archbishop of Foundation Faith Church Worldwide.

Akubo further explained that the faith-based institution which aims to turn out Change Agents and Global Leaders with high academic standard and a blend of spiritualism has all its courses fully accredited.

The Vice-chancellor said that in spite of many challenges, the university had achieved some feats which including accreditation of all its programs by the National Universities Commission (NUC).

“Worthy of mention also is the mobilization of our first set of Law graduates for the mandatory one-year program at the Nigerian Law School is also a feat to reckon with among several other achievements.

Akubo said that the university would soon open more colleges such as Medicine, Engineering, Agriculture among others to create opportunity for teeming youths looking for admission and opportunity to learn and be responsible. (Ends)