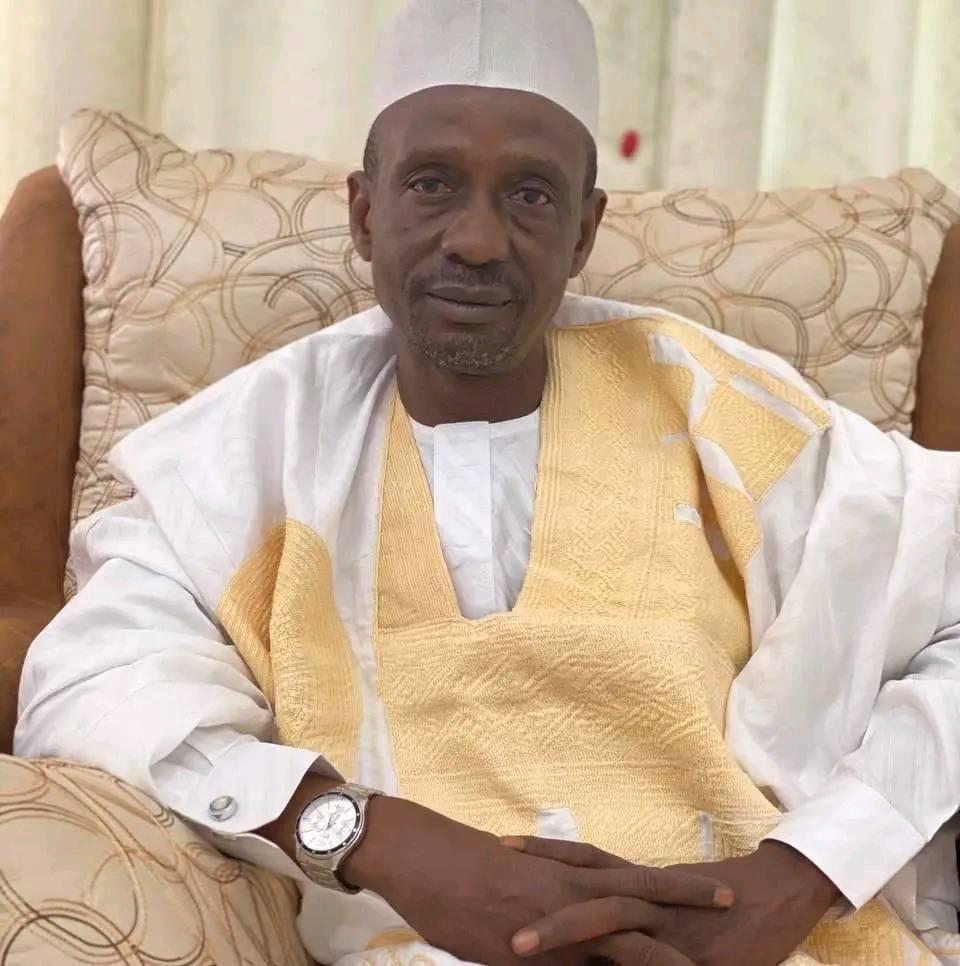 The President of the Senate, Ahmad Lawan, has expressed deep grief over the tragic death of his media aide Mohammed Isa

Mohammed Isa died on Friday evening while undergoing treatment for injuries he sustained in a motor accident on Sunday along the Minna-Suleja road, in Niger State.
Lawan described Isa’s death as “shocking, heart-rending and a great loss.”
A statement by the special asviser to the senate president on media Ola Awoniyi quoted Lawan to have described Isah as “very dedicated to his duties, was never found wanting and was very professional in his journalistic calling.”
Lawan condoled with his family, staff colleagues and the Nigerian Union of Journalists (NUJ) over the loss.

The Senate President also commiserated with the government and people of Katsina State over the incident.

The Senate President prayed God to grant his loved ones the fortitude to bear the irreparable loss, forgive his sins and grant him Aljannah Firdaus.

.His remains will be buried this afternoon in Funtua, Katsina State in accordance with Islamic rites.