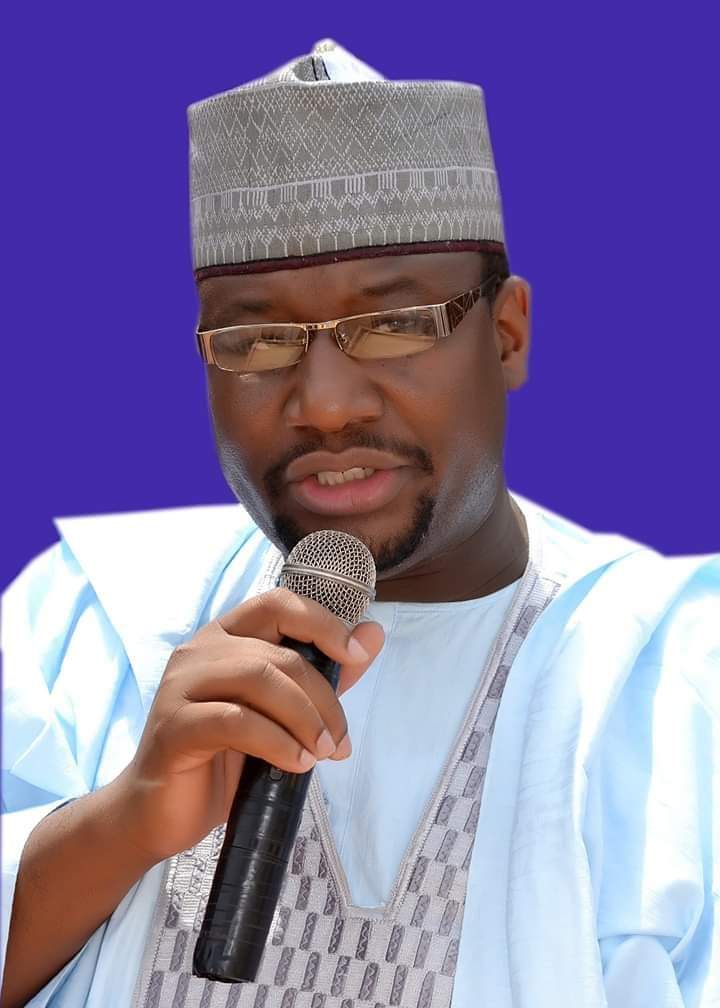 The serving member of the House of Representatives, representing Bodinga/Dange-Shuni/Tureta federal constituency of Sokoto state, Hon. Balarabe Shehu Kakale, has cried out on alleged wave of political violence against PDP members and supporters in the constituency by the APC Reps Candidate, Nasiru Shehu, Alias Bobo.

In a strongly-worded statement to protest against the ‘pervasive’ violent attacks on innocent supporters of the incumbent Reps Member, Hon. Kakale, the serving Reps Member, accused APC’s Shehu of deliberately and maliciously inciting violence in the federal Constituency in his desperate move to win the forthcoming House of Reps election.

Representative Kakale, alleged that, “Shehu and his thugs have in the latest round of such violence, which happened on Sunday 20th Oct 2022, when he visited Tureta LGA, caused the unfortunate death of 2 innocent young people namely YAHUZA ABUBAKAR (18yrs) and TSALHA HARUNA (35yrs) and left RABO HANTSI DABO and BELLO ABDULLAHI and bodily harm to dozen others with various degrees of life threatening injuries,” Hon. Kakale, had alerted the police and general public.

“The incident happened when in his usual style of recklessness and multiple violations of extant laws of the Federation – Police Act, Road Traffic/Safety, Peace and Public order Acts, the Electoral Act, Prohibition of Money Laundering Act, VAPP Act, Child Rights Act, the Human Rights Act and the CBN Act he shamelessly and illegally threw Moneys/Naira notes on the road while in high speed chased by his convoy of thugs loaded with dangerous weapons bearing Touts, Political thugs and Area boys which resulted in accidents, injuries and Deaths.”

“In his characteristic specter of violence and disregard for Security Agents, he, (Nasiru Shehu Bobo) always drag the respected names of the Hon Minister of Police Affairs Alh Muhammadu Mai Gari Dingyadi (Katukan Sokoto) and the IGP Usman Alkali Baba(CFR) into mud as he claimed to be acting on instructions of the top government officials whom he claimed, gave him full Police protection to perpetrate the ‘Barbaric acts’ among other allegations against the APC’s Candidate.
Kakale said, “on 13th July 2022, during the House of Assembly re-run primary election in Bodinga, ‘Bobo’ in his usual violence and Security Agents abuse and trigger itching behaviour played a central role in mobilising security agents to distrupt and disperse delegates using excessive force, firing of live rounds, tear gas and illegal arrest and detention leading to multiple injuries and chaos in business environment of the commercial city of Bodinga”.

All these incidents, the statement added, “are not mere allegations as they are well documented and verified by the communities involved, the DSS and other security agencies and stakeholders”.

Kakale, however, demanded that the Hon Minister of Police Affairs and the IGP- DSS, DPO, traditional rulers, religious leaders, whose names, Shehu , always use in committing political violence-should immediately investigate the law-breaking activities of Nasiru, without compromise on the laws of the country.