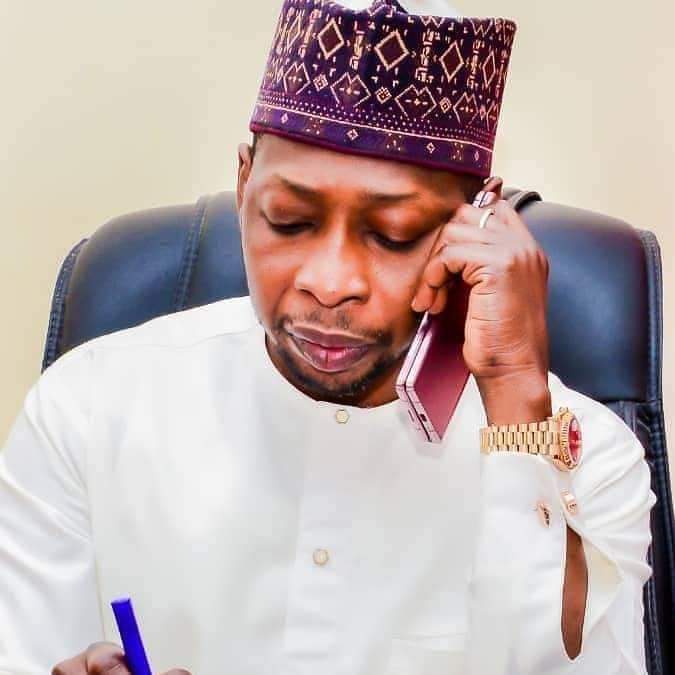 “I have watched with emotions so far 17 Minor and Major casualties stemming from this unfriendly act,” the APC senatorial candidate for Kano Central remarked. At the moment, the Murtala Muhammad Specialist Hospital is providing care for the major casualties.

While pleading for peace, he added, “We are examining material damages arising from this incident. I sincerely condemn this act and will take all legal steps at defending our people.”

Police in Kano, however, is yet to make any official statement on the matter as they have commences investigation into the matter.