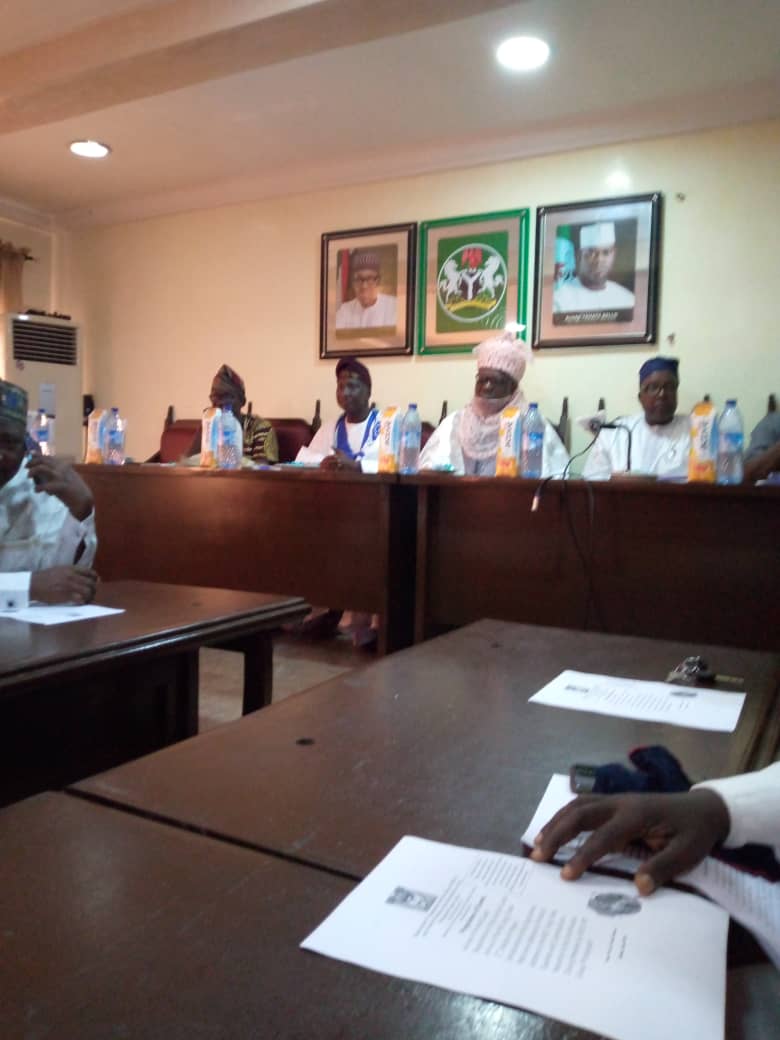 Kogi state Independent national electoral Commission (INEC) has held stakeholders engagements with the traditional institution and Representatives of political Parties in the state on a wide range of issues of Electioneering, Schedules of PVC distribution, election security, conduct of election officials before and during conduct of elections in the state.

The event is one of the series of stakeholders engagements and consultations preparatory to conduct of 2023 general elections in Nigeria.

The resident electoral Commissioner in the state, Dr Hale Gabriel Longpet, said that there is one prosecution of an election offence going on in the state arising from use of fowl language and hate speech allegedly committed by an election offender who is being tried in court for committing an election offence pursuant to sections 91-97 of new electoral law of the country.
The new law criminalizes the use of abusive language in election campaigns as well as cyber bullying of political opponents.

Dr Longpet, warned politicians and their followers to be weary of committing these offences by avoiding cyber sleuth bullying adding that, “the Commission has been consistent in mapping out measures and procedures that will make the entire electoral process seamless for the voters” He added that, “The Commission has embarked on an exercise tagged “expansion of voters’ access to polling units” aimed at ensuring that the Voter has a pleasant experience during the PVC collection and subsequently on election day.

According to him, PVC distribution will be taken to Ward level to make it convenient for people to take their voters cards closer to them without cost of transportation and other logistical problems identified by the stakeholders at the interaction as he promised to address the issues of terrains in difficult-to-reach communities in the borderlines in Ibaji local government area, armed conflict in Bassa LGA, alleged misconduct and compromise of INEC electoral officers in the local government areas and inadequate logistics bottlenecks raised by some traditional rulers including Ejeh Ibaji, Ohiogba of Mozum and the Olujumu of Ijumuland and others.

Twelve political parties under the banner of the Inter-Party Advisory Council (IPAC) attended the interactive session.

IPAC however expressed satisfaction with the measures taken by INEC towards achieving electoral sanity in the electoral process while the traditional rulers on the other hand, pledged to convey INEC’S message of peace to the voters in their domains as they expressed their shared resolve to end the culture of violence associated with previous elections geared towards peaceful elections in the state in particular.