ZLP confirms Osuntokun is no longer member of its fold 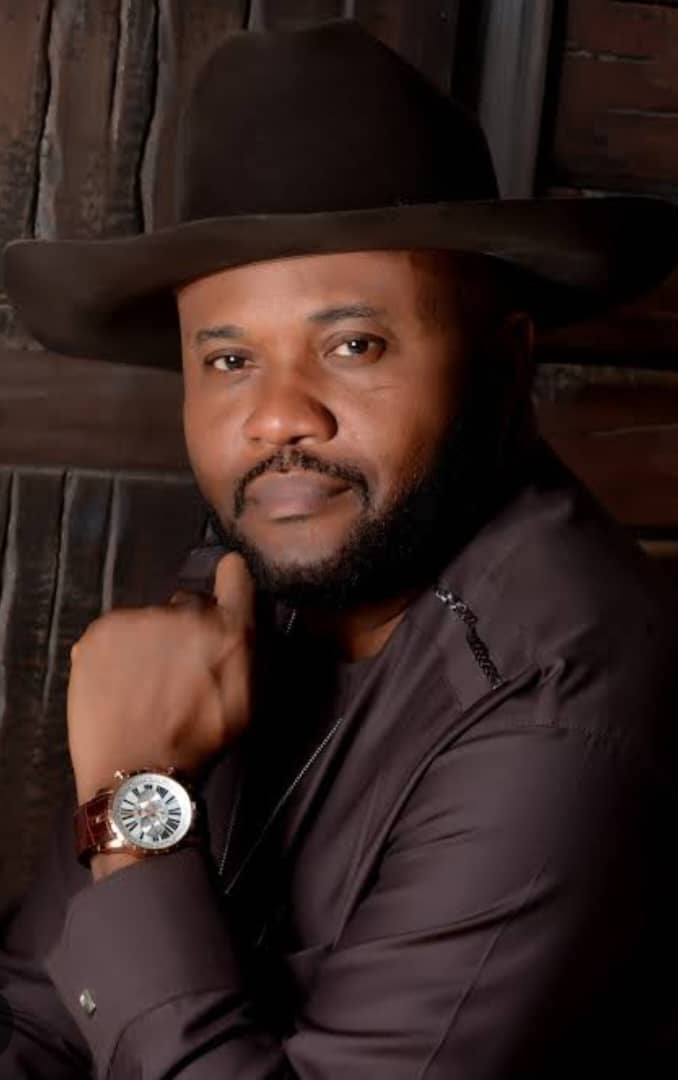 The National Chairmanm/Presidential CandidateZenith Labour Party Chief Dan Nwanyanwu has clarified the controversy generated by the appointment of Mr Akin Osuntoku as the Director General of Peter Obi Campaign Organisation.Following the resignation of Dr. Doyin Okupe, erstwhile Director General of the Obi/Datti campaign council, Mr Akin Osuntoku was named as his replacement .However, issues were raised as to his having dual membership of two political parties as he was alleged to be a senatorial candidate on the platform of the Zenith Labour Party (ZLP) in Ekiti State.In a statement issued on Friday, the National Chairman/Presidential CandidateZenith Labour Party Chief Nwanyanwu has indicated that the issues raised were not necessary as Osuntokun had seized to be member the ZLP since August, 2022.According to Nyanyanwu, “Akin Osuntoku resigned from the Zenith Labour Party since August 2022 and therefore no longer a member of our Party.”

“Prior to his resignation from ZLP he held the ticket as a Senatorial Candidate in Ekiti State. As at the time of his resignation, we could not replace him because the window allowed by the Electoral Act for substitution had elapsed.

“We hold no grudges because it is his fundamental right to associate and exit from any organization.We wish him well in his new found greener pasture.

“We believe this will put to rest the barage of inquiries to us in this regard.”