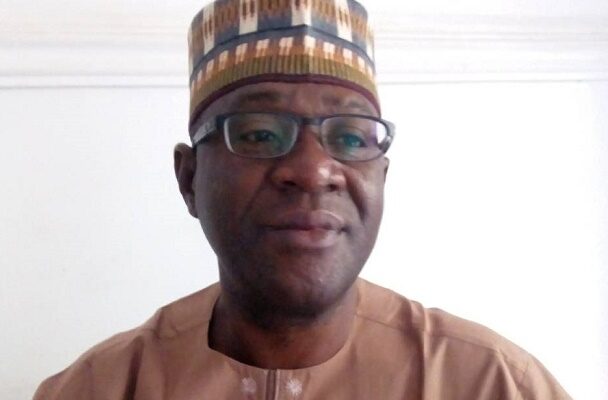 The member representing Ajaokuta Federal Constituency, Hon. Idrissu Lawal has urged his teeming supporters not to fret over the lawsuit instituted by the All Progressive Congress, asking the court to declare his seat vacant.

The All Progressives Congress (APC) had filed a lawsuit against Hon. Lawal Muhammadu Idirisu over his defection from APC to New Nigerian Peoples Party (NNPP).

The suit was filed by the Plaintiff through its Counsel, Enokela Sunday Obeh, Esq. at the Federal High Court Abuja Division on the 21st day of December, 2022.

But Lawal, who said he is not in any threatened over the court case, urged his teeming supporters not to be panic as well.
He said those behind the fresh suit were same political actors who have been hell bent on pulling down his political success.
According to him, the same people have instituted many court cases through the PDP in time past and now shifted to use the APC against him.

“The APC and those propangating this court cases should wait for the court to rule. The court will decide what is right at the appropriate time, they cannot determine for the court”
Lawal, while calling for calm, urged his constituents not to lose hope, stressing that his mandate remain unshakable.

The frontline politician who is gunning for the rep seat under the NNPP said the court case was meant to distract him from winning the forthcoming election, urging his supporters not to buy – into the idea from ‘enemy of Ajaokuta constituency’.

While admonishing members and stakeholders of the NNPP to remain strong, steadfast and law abiding, Lawal said he will not relent in sustaining his goodwill at the grassroots.

“We shall meet in court. Because they know they are not popular among the people and as such, they have decided to attack our mandate, but it will not work.

“At any time, my mandate remained unshakable. There is a long journey to go. I called on my supporters not to lose sleep nor lose hope.”

The reps member eulogised is constituents for their supports.

“I thank you for your solidarity to my humble self and I want to assure you that you will not be disappointed.”