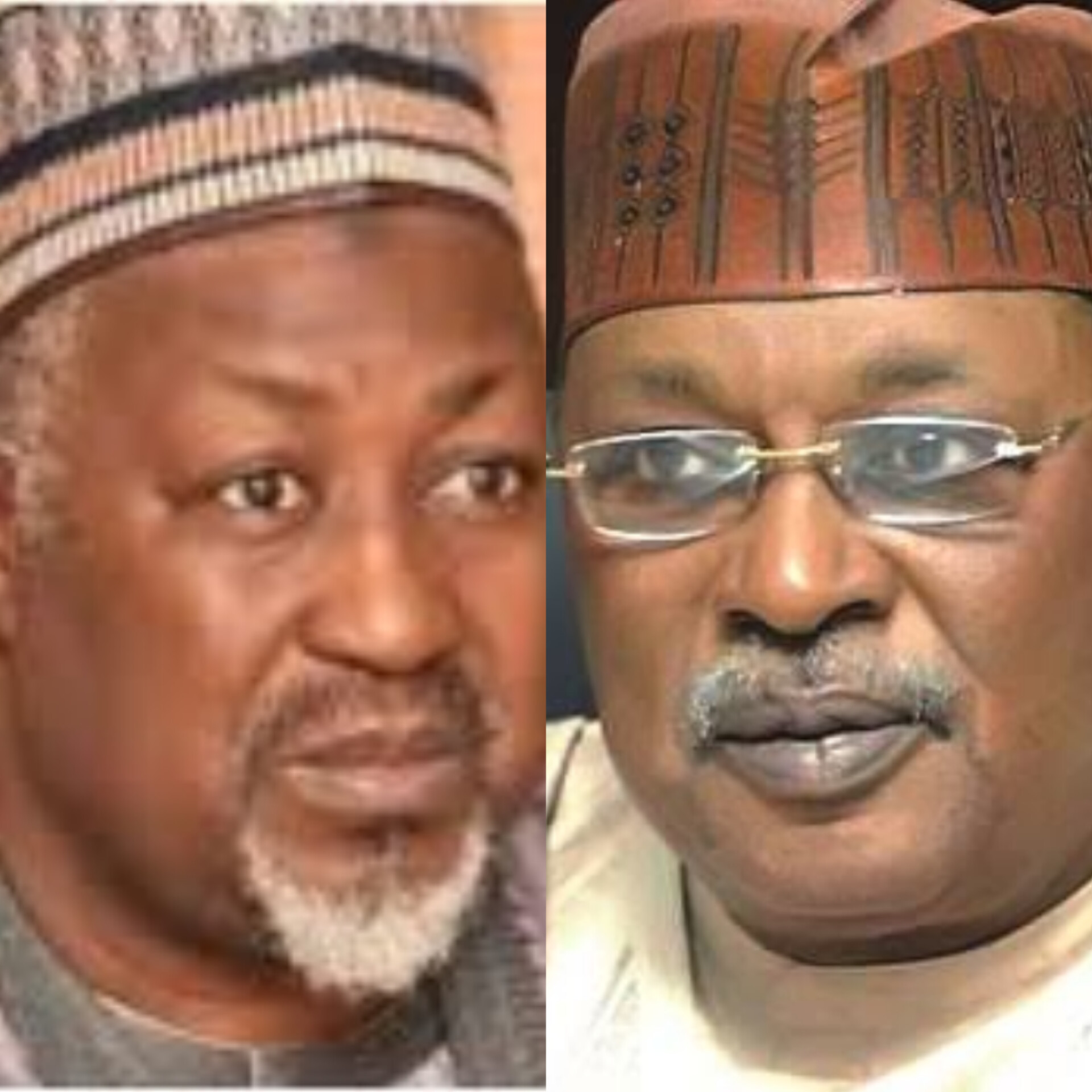 A former former Deputy Governor of Jigawa State Ahmad Mahmud Gumel who recently dumped the ruling All Progressives Congress (APC) for the opposition Peoples Democratic Party (PDP) in the State has vowed to lead thousands of his supporters to end the party’s rule in the state.

To achieve his aim Gumel said all necessary plans have been put in place to cripple the structure of the party in the next few weeks.
He gave the indication while reacting to governor Mohammed Badaru Abubakar’s comments at a political rally in his strongholds of Suletankarkar and Maigatari local government areas had described him
as a liar and unreliable politician.
that people should not take him as a serious person

The former deputy governor said, “In two weeks time a Tsunami will hit the APC in the state and push it to the grave whereby it will never resurface in the corridor of power again”.

According to him “I have already talked to my political allies and other good people of Jigawa state in APC, all have accepted to dump the party and join PDP to salvage our dear state”.
Gumel added that, “In the last eight years APC has destroyed all the foundation of peace and progress Jigawa state was build on and have dragged it to the path of total collapse”

“APC and it’s clueless leaders deceived me and other people of the state with empty promises, today everyone has come to know that APC is just a collection of unpatriotic, greedy and self-centered people, therefore no one will trust them again”

“My stay in the APC was full of pains and agony, when ever I saw how my dear state was deteriorating as a result of poor policies and bad governance I used to weep” Mahmud declared

He however promised to join hands with other PDP members and good people of the state to ensure the party stage a comeback to Jigawa government house in 2023.