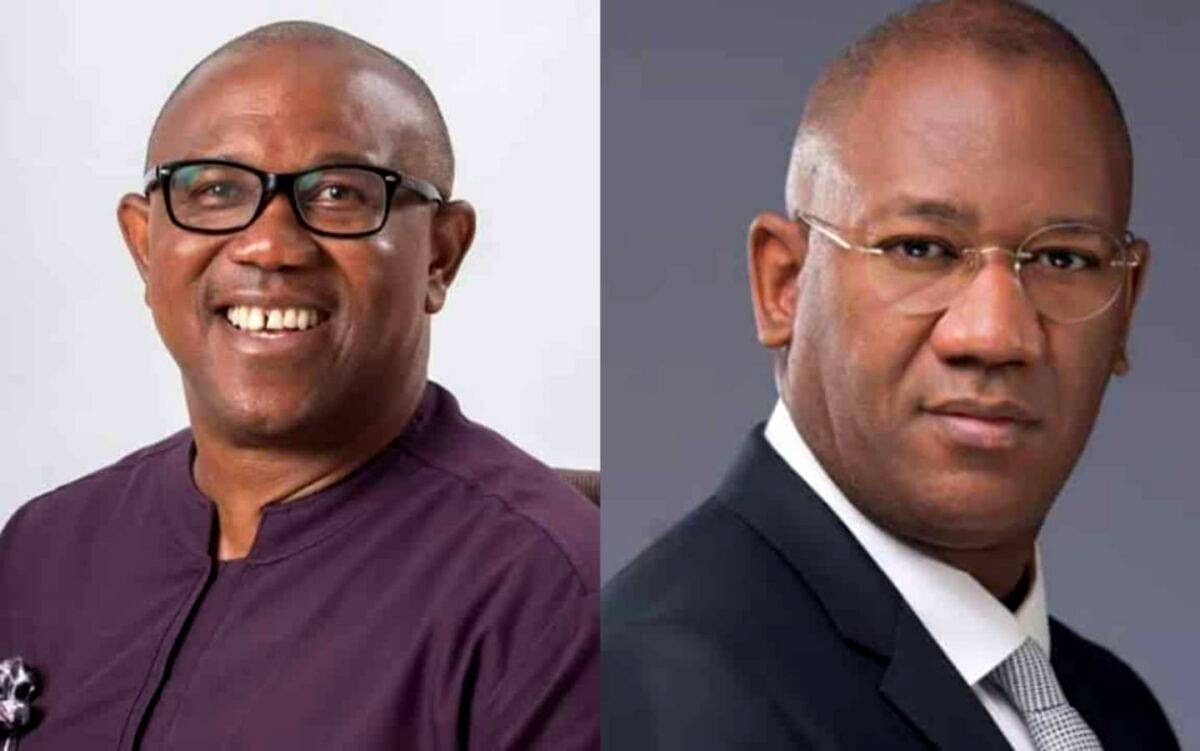 The Obi-Datti Campaign Organisation has distanced itself from the rumour of a purported endorsement of our Presidential Candidate Peter Obi by His Eminence, the Sultan of Sokoto, Alhaji Muhamadu Sa’ad Abubakar.

The organization expressed deep regret that the Sultan would be dragged into partisan politics by unscrupulous and morally bankrupt political operatives seeking power at all cost
A statement signed by the Head of media of the organization Diran Onifade said it is sacrilege to disrespect the religious symbolism of the sacred office of the Sultan.

“We make haste to categorically state that there is no trace of the offensive statement to the Obi-Datti Campaign. We are aware that the claim, of the Sultan endorsing Peter Obi as President, was deliberately contrived to force the Sultan to denounce it, by using unusually strong words.
“We believe that such fraudulent scams and pranks speak volumes on the character of those who employ them as acceptable political strategy, regardless of the grave danger of creating political divides along religious lines it portends.
“Nigerians are alert and have taken note of the fact that dubious individuals with a shady crime tainted past, are dangerous; and should never be voted to occupy the Office of the President of the Federal Republic of Nigeria, an Office that represents our collective moral stature to the world”