OBJ is afraid of the strong character in Atiku or Tinubu, reason he endorsed Obi, says Lamido 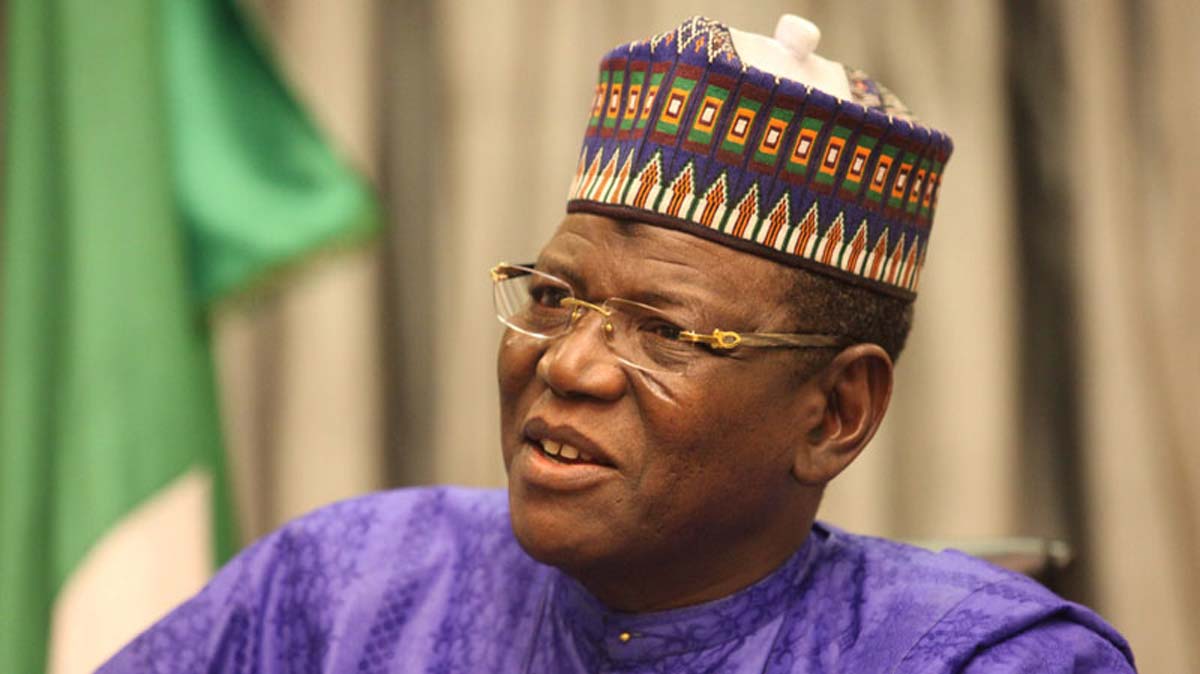 Former Jigawa State Governor Sule Lamido has indicated that the recent endorsement of the Labour Party Presidential candidate Peter Obi by former President Olusegun Obasanjo happened because his boss (OBJ) is being hunted by the strong character and personality of Tinubu or Atiku.Lamido spoke on Friday in his home town Bamaina in Birninkudu Local Government Area of the State when some returnees to the Peoples Democratic Party in the State visited him.His former Deputy under his administration while he was governor, Ahmed Mamoud had dumped the ruling All Progressives Congress (APC) and has since returned to the party along with many others who he said wend on surjourn to rent the APC.Lamido said the fear of having people like the Presidential candidate of the Peoples Democratic Party (PDP) Atiku Abubakar his former Vice and Tinubu former Governor of Lagos State and candidate of the All Progressives Congress (APC) with strong character and personality pushed Obasanjo to make the mistake of endorsing Peter Obi.

“Obasanjo is my boss, I believe in him, he can make mistake, he made a big mistake for him to endorse another candidate outside the party that made him what he is, which gave him the importance, the relevance, the image to be able to do that.
“No matter what you say whether power shift or whatever, people are being a little bit dishonest.  When you talk of sense of fairness and justice when they were in office this is the very thing they tried to attempt and he attempted to go for third term didn’t he? After having two terms. “Was that fair, was there justice? I respect him. We have to stand by our conviction, by the history of our party our philosophy and know that PDP made Nigeria what it is today
“He is doing it because he is angry with Tinubu or Atiku, what is their crime. Tinubu has a strong character and personality, so also Atiku. The fear of having people who are very strong in character is what is hunting him. With Atiku or Tinubu the monopoly he is having over Nigeria he will not have it.”
“The problem is people fail to realise that when a party honours you and dignifies you and made you what you are you need to be more circumspect. So for me obasanjo is talking because he was a president, if he was not will he talk like this? Whatever he is saying now is because he was a president, under which party? PDP.
“PDP honored him, dignified him. This is a leader who should be more inspiring who should set agenda for Nigeria so that his disciples can follow which is what we call legacy in life
“So it is very sad that a PDP invention will now turn around , it is sad because the younger generation, what are they learning?

“I have a very clear political history. I have my own belief and conviction and those who share this belief and aspiration came together to form the PDP and PDP formed a government in Nigeria. Today if you remove PDP from the Nigerian history of 25 years what will you have?

On the return of his former Deputy, he said he did not receive him, it is about the history of Jigawa, he played a key role while I was there as his deputy

“APC was a house for rent and it was rented  for those from PDP, CPC and so the tenure is over, the rent is over, so they are coming back home. They had the right to do what they wanted to do.”