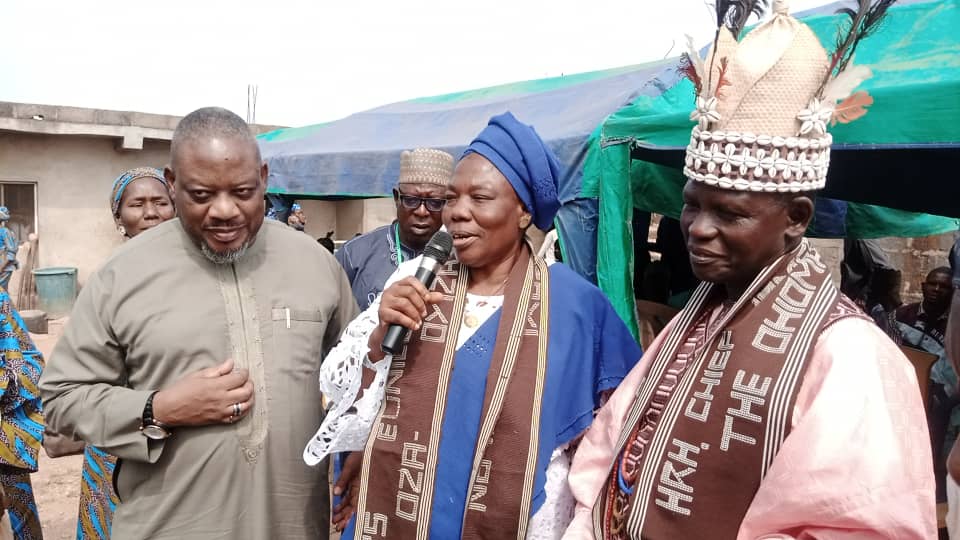 A retired civil servant, Mrs Eunice Ajayi has called for greater recognition of the traditional institution as the nation continues to battle several existential challenges.

Speaking Wednesday in Ihima when she received the traditional chieftaincy title, “Oza-Oiza” (Harbinger of Blessings) of Odumi Clan, Mrs Ajayi said the consistent neglect of the traditional institution over the years has eroded the strict moral codes that used to govern African societies.

She said the erosion of such cultural mores and values is at the root of the various social vices across the country.

“The country today faces a lot of challenges, many of which threaten its existence and so, all hands must be on deck to salvage it and pull it from the brinks.

“One institution that has suffered the indignity of being relegated to the background in the national scheme of things is the traditional structure. The traditional institution has to be incorporated into the nation’s developmental and security architecture. One may not be wrong to call for defined constitutional roles for traditional and community leaders. That is one of the ways to salvage this nation”, she stated.

Conferring the title on her, the Ohiomata of Odumi Clan, His Royal Highness, Chief James Otaru, praised the recipient for her tremendous contributions to human development and prayed for many more years of impactful living.

The conferment of titles was one of the highlights of the 2021 Odumi Day Celebration in the local government.