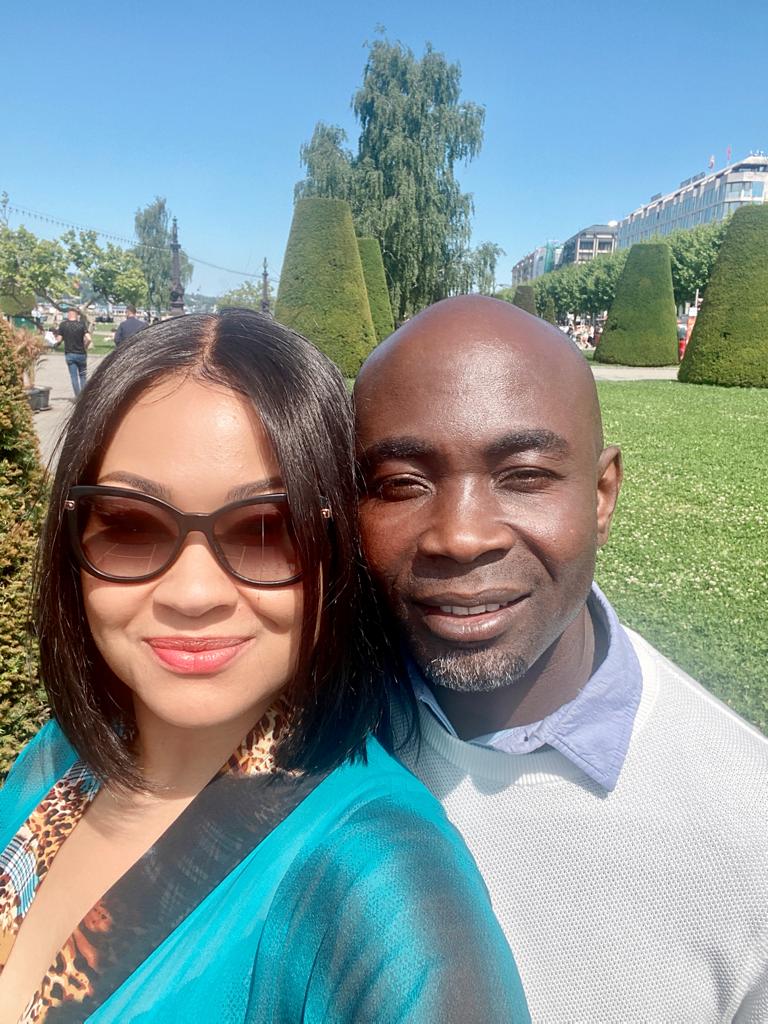 The Governorship candidate under the platform of the Social Democratic Party (SDP) in the 2019 gubernatorial election in Kogi State, Natasha Akpoti is ready to tie the nuptial knot with Alema of Warri Kingdom, Chief Emmanuel Uduaghan.

The wedding which is billed to hold at her late father’s residence in Ihima is scheduled to take place on March 5, 2022.
Akpoti a single mother of three also contested for the Kogi Central Senatorial election on the platform of SDP in 2019 but lost to Senator Yakubu Oseni of APC before later throwing her hat in the ring for the November 16, gubernatorial race which she also lost to the incumbent Governor Yahaya Bello of APC.
The Alema of Warri Kingdom has been hobnobbing with the Ohinoyi of Ebiraland, Dr. Ado Ibrahim as he was recently spotted.
Hence the royal wedding has already brought along with it a good relationship of the two kingdoms.

Not done with her step of faith into politics she combined it with giving hope to the hopeless through massive empowerment programmes and construction of roads in her home town.

She raised the bar recently when she showed that individual effort can also uplift communities when she embarked on construction of Okene-Ibilo-Lampesse-Auchi road to end the suffering of commuters along the bad road.
Not yet done with her ambition to govern Kogi State she is also planning to officially declare her ambition for the forthcoming elections in the State after her wedding.