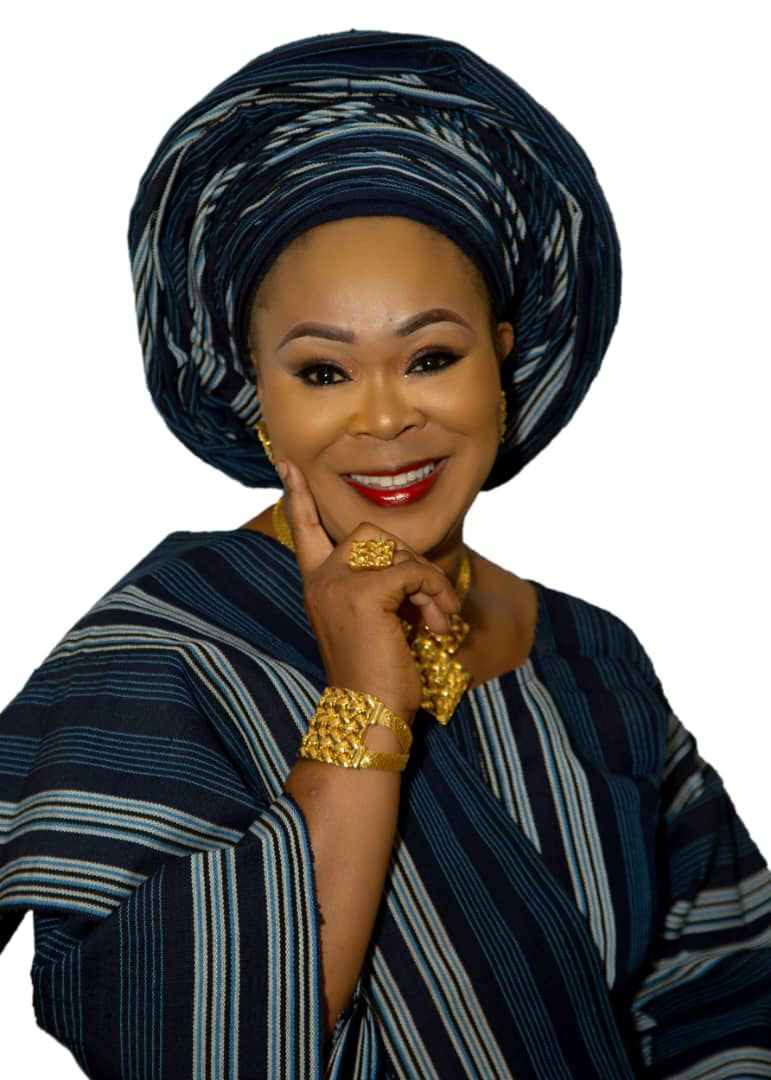 Coalition of Northern And Southern APC Youths, (CONASAY) have called on Barr. Uju Kennedy Ohanenye, an APC Chieftain from Imo State to throw her hat in the ring and contest for Presidency.

They called on her to come and rescue the nation from its epileptic socio-economic state and insecurity.
The group led by Alh. Sadi Minkali , with his National Executive members, stormed the Gudu office of the Legal practitioner and business mogul, requesting her to contest the 2023 Presidential election, to bring her international experience in nation building, economic and infrastructural development streak to bear on the people and the nation.
“We the Northern and Southern APC Youths are calling on the Amazon and quintessential lawyer, Barr. Uju , to join the presidential race in our party, APC to salvage the situation in the country. “
The youth leader assured the presidential hopeful that the Coalition would use the advantage of their numbers in APC to put their weight behind her, if she accepts their call.
Uju’s endorsement by the youths came as a pleasant surprise to her on Saturday afternoon in Abuja when the Imo State party chieftain was meeting with the less privileged, indigent patients, unemployed youths and all beneficiaries of her benevolence.
Uju who is from Awomama in Imo State, South East, is one of the women being called upon to aspire for the Nigerian Oval Office, to become the president of Nigeria in 2023.
In her reaction Barr. Ohanenye said she was astonished by the youths recognition of her quiet contributions towards bettering the plights of the people and her empowering programs for the Nigerian youths.
“I am yielding to your calls because the youths, women and children are the most affected in the myriad of problems confronting the nation”. She said.
The youthful presidential hopeful, told her guests that she will be honoring their call to address all the issues related to insecurity, unemployment, health amongst other socio-political cum developmental problems.
Barrister Uju, added that it was now time for the women to take charge of the nation’s echelon of power to provide the needed succor to assuage the hardships of the people.
“ I feel most pained that youths are not properly empowered to remove them from engaging in negative enterprises. She said if backed by the youths as promised, she will liberate them from unemployment and make friendly policies that will easy hardship in Nigeria.“
She urged the youths to remain patriotic, focused and partake in navigating the country’s democracy for the serenity of a humane society.”
Speaking further, she said the former Liberian President proved her mettle as the first west African female leader of a country. “ if elected as the president of Nigeria, by the grace of God, I ensure that order, peace, prosperity, liberty, justice, employment, industrial and infrastructural development prevails“
She said they came at the peak of her program with indigent patients, who were beneficiaries of her health philanthropy, the less privileged, unemployed youths and all beneficiaries of her benevolence.
She thanked the youths, for finding her worthy to be called to run for the exulted political office of the nation.