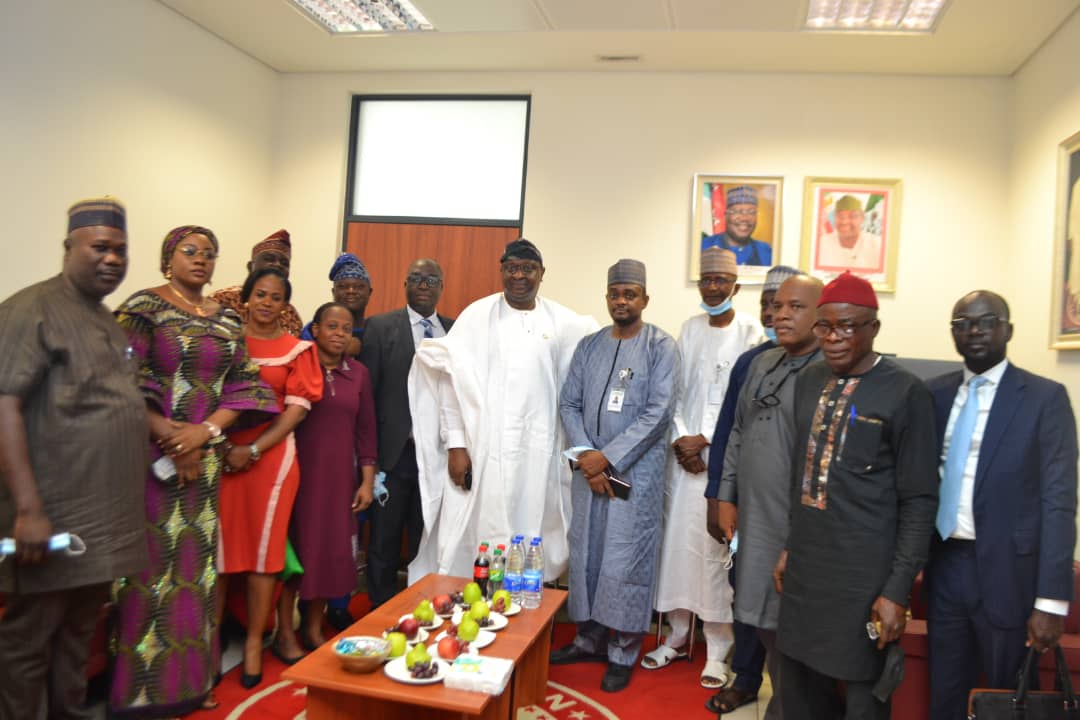 While sharing their thoughts on how to engage relevant stakeholders, the Vice Chairman, Chartered Institute of Taxation of Nigeria (CITN) Mr. Samuel Agbeluyi said, “We want to thank Sen. Tolu Odebiyi for being a true, committed, selfless politician and a brilliant source of inspiration to us all”.

While applauding Sen. Odebiyi for his genuine desire to move the country forward, Agbeluyi indicated that they were in the National Assembly to engage stakeholders and collaborate with Federal Capital Territory Internal Revenue Service (FCT-IRS) to chart a new course in terms of achieving optimum results in their services to the nation.

The acting Executive Chairman, FCT-IRS, Mr. Abdullahi Haruna thanked Sen. Odebiyi for the legislative support he has been giving to the agency.

In his speech, Sen. Tolu Odebiyi said, “I want FCT-IRS to be the best in terms of innovation and creativity.
“They must be technically driven as they try to improve revenue generation in the Federal Capital Territory (FCT).
“It is also my wish to see FCT-IRS internally generated revenue double itself at the end of the year 2022. Abuja also needs to showcase itself by strengthening its revenue base across board”.
Continuing, the Ogun West Senator said, “I am convinced that when we all work together as partners and stakeholders, we shall actualize our dream of providing a better life for the inhabitants of the FCT”.