Betrayal of Igbos by the Nigerian State, reason for Separatists’ agitations, says Ezoebika 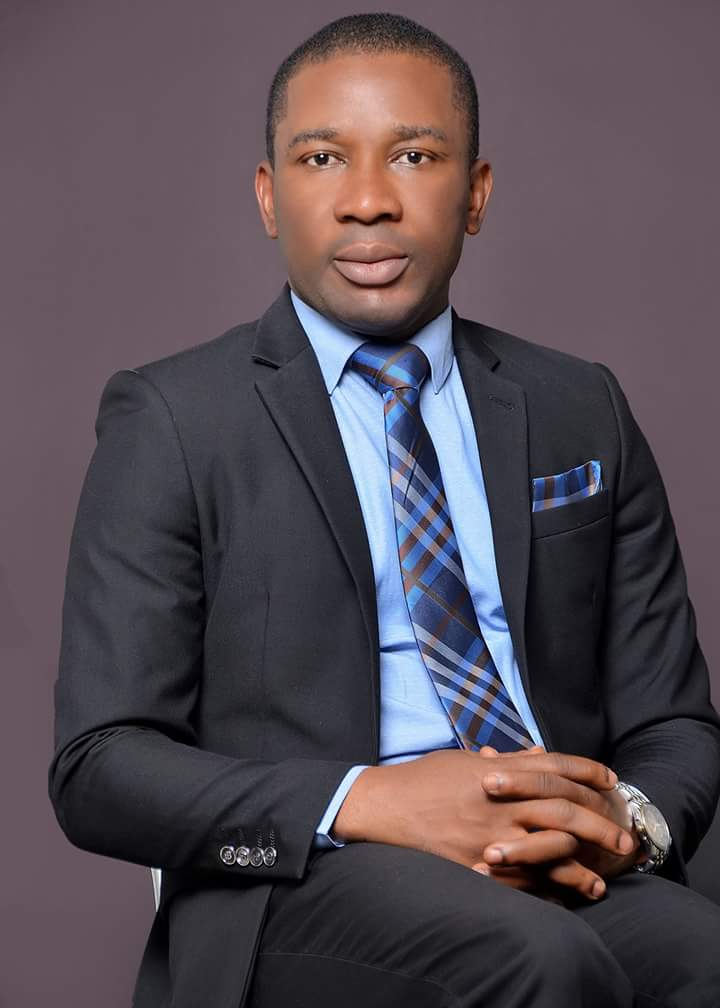 Former Senatorial Candidate in Anambra South on the platform of United Patriots (UP) Party, Barrister Chukwudi Ezeobika has indicated that the calls for secession by a larger majority of Igbos in Nigeria are due to the resolve by the Nigerian State to unjustly and perpetually alienate the Igbos and deprive them of their rights and privileges.

Ezeobika who is a
Barrister and Solicitor of the Supreme Court of Nigeria said the persistent deceit, distrust and hatred for the Igbo race by the Nigerian State has become glaringly offensive and well established.
He said it is moreso in the run up to the 2023 general elections as the South-east geopolitical zone has, once again, been sidelined after decades of calculated and premeditated resolve to permanently oust and keep them at bay from the scheme of things.
According to him, “It is indeed worrisome that elected State Governors and members of the National Assembly from the South-East region who were elected to advance the common course of an average Igbo man and woman have all derailed and consciously but shamelessly proceeded in error to satisfy their own personal interests both at the State and federal levels to the detriment of their people.

“The inability of these Governors and members of the National Assembly from the South-East to boldly stand up and speak with one voice against these seemingly obvious violations, alienation and marginalisation
of the Igbos by the Nigerian State, affirms the fact that they remain uniquely unqualified to remain in those offices for which they were elected.

With the genuine clamour by the Igbos for equity, Justice and fairness as well as a level playing field within the Nigerian State, it is indeed difficult to comprehend how the current political elites in Nigeria – including former leaders who are the architects of the current woes bedeviling the Nigerian State – could choose to remain silent and indifferent in the midst of this sacrilege and injustice.

“The current genocide and unprecedented level of extrajudicial killings in Nigeria orchestrated by acute cynicism on the part of the Mohamadu Buhari led APC Government as well as the present crop of political elites in Nigeria who have no conscience, have created an enabling environment for a threat capable of consuming the entire Nigerian State.”
He said the abuse of the federal character principles by Muhamadu Buhari led APC Government in the lopsided nature of appointments of Service Chiefs and other key government officials vehemently ousting Igbos entirely, clearly shows the extent of cynicism and divisive disposition of the current administration towards the Igbos.

“It remains preposterous and an affront on the sacred principles of equity and justice that Nnamdi Kanu could be unlawfully repatriated and held in custody whilst terrorist fulani herdsmen and well known Sponsors of terrorism who maim and kill innocent Nigerian citizens could be pardoned and allowed to roam the streets without an arrest and or prosecution.

“By the failure of the current crop of political elites especially members of the National Assembly to foster equity and justice within and amongst the confederating States in Nigeria through devolution of power to States, entrenchment of the Rule of Law and the sustainance of the sacred Doctrine of sepration of powers, one may be justified to reach an informed conclusion that they have failed the Nation.
Continuing he said they have consciously chosen to remain part and parcel of the protracted cancer of ineptitude which has, for decades now, ravaged the very fabric of the Nigerian State beyond repairs.

“The time has indeed truly come for us as a people to rid ourselves of these corrupt, recycled, inept and incompetent politicians together with their failed promises.

“There appears to be no just reason why an Igbo man or woman should be denied the opportunity of becoming a Nigerian President come 2023 bearing in mind that they have not been accorded such right and or opportunity since 1999.
“This deprivation runs contrary to the principles of “Reconciliation, Reconstruction and Rehabilitation upon which the sacred maxim and declaration of “No victor No vanguished” was reached after the civil war of 1967.

“In the face of these provocative actions by the Nigerian State against the Igbos which tend to undermine the very spirit that brought together in 1914, the various nationalities that formed the very entity now called Nigeria, it has become expedient for whomsoever it may concern to read the very handwriting on the wall and preserve the sanctity of the unity and uphold the sacredness of the peace and progress envisaged and cherished by our forebears.”