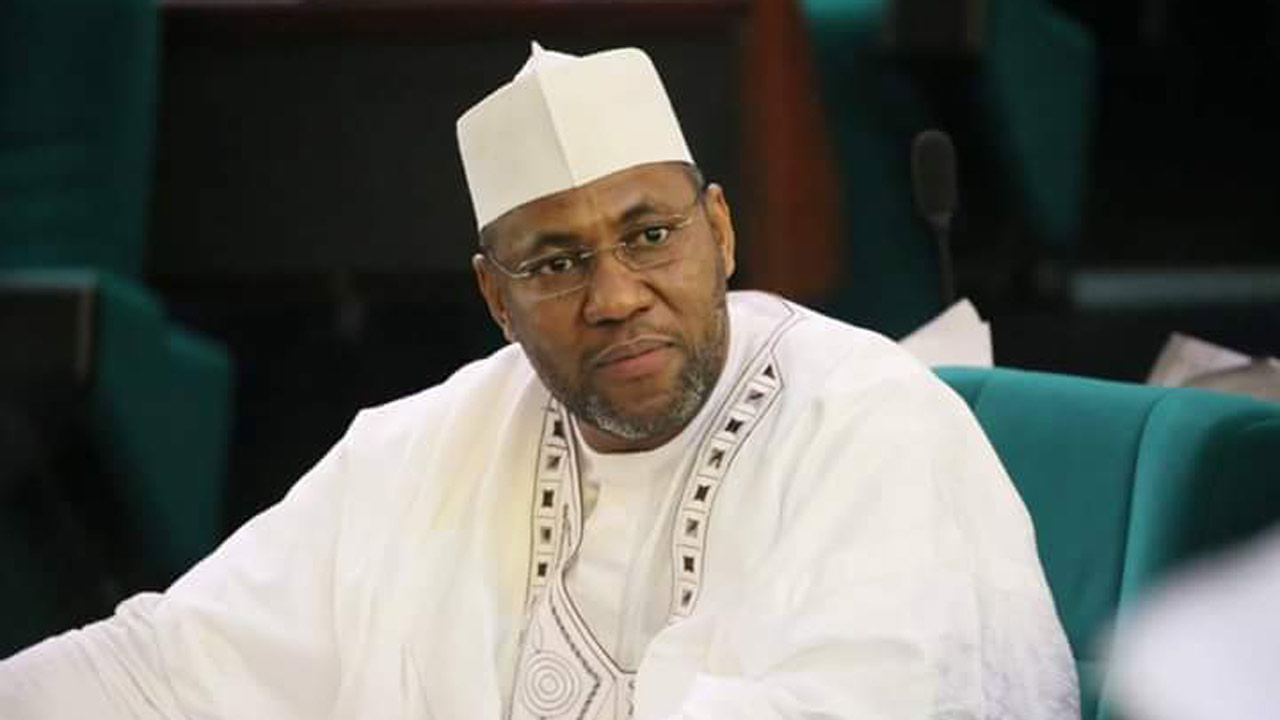 In what appeared as political intrigue in Katsina State, Senator Ahmed Kaita, representing President Muhammadu Buhari’s Katsina North, dumped the ruling All Progressives Congress (APC) for the Peoples Democratic Party (PDP).
The defection may not be unconnected with his possibke political disaffection with his Governor Aminu Masari
The senator while d2febding his decision for leaving the ruling party cited the “gradual loss of credibility” of Governor Aminu Masari’s administration, and his delay in conducting the local council election as reason
In a statement signed by his media adviser, Abdulkadir Lawal, the senator also cited refusal of the Masari-led administration to “uphold the basic foundation of democracy” and inability to address insecurity and poverty as other reasons for his leaving the APC.

He said: “As a loyal party man and responsive democrat, whose expansive support base in his constituency has remained pivotal to his passion for the reciprocal growth and development of his people, Senator Kaita has followed the recent events in Katsina with keen interest and deep concern.
“Of notable implication among many of these numerous concerns is the gradual loss of credibility in the Governor Masari-led administration, particularly in the avowed refusal to conduct local government elections across the state on time.”
The lawmaker represented Kankia/Ingawa/Kusada federal constituency of Katsina on the platform of the defunct Congress for Progressive Change (CPC) in 2011. He returned to the senate after the death of Senator Mustapha Bukar, who briefly occupied the seat