Ortom felicitates with David Mark at 74 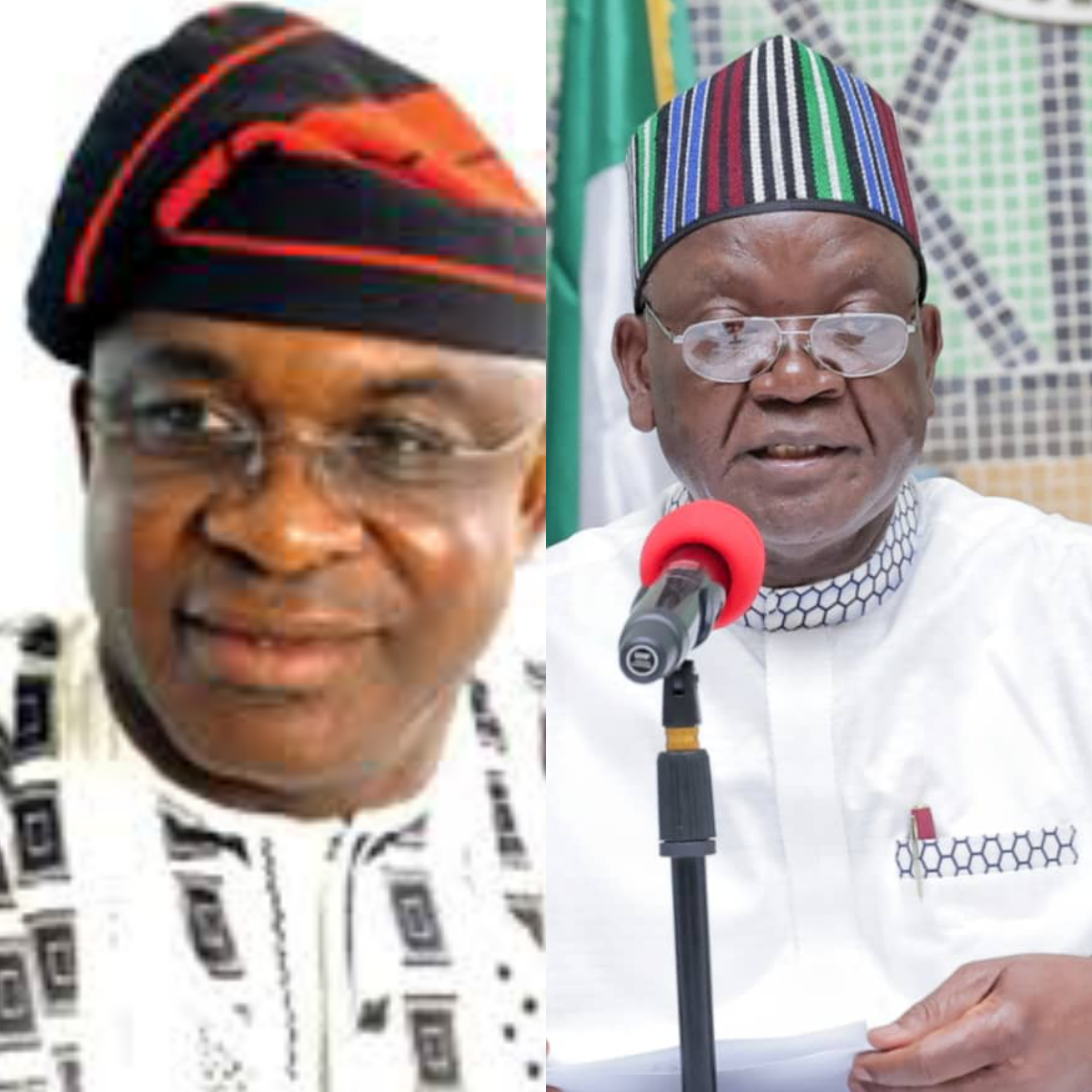 Benue state Governor Dr Samuel Ortom has sent a message of felicitations to former President of the Senate, Senator David Mark who has attained the age of 74 years on Friday April 8, 2022.

Senator Mark was born in Otukpo, Benue state on April 8, 1948.
A statement by his chief press secretary Nathaniel Ikyur quoted
Governor Ortom in a congratulatory message to have described Sen Mark as a worthy son of Benue state and a pan Nigerian.

The Governor in the statement paid glowing tribute to Mark for his steadfastness and unwavering commitment in the service to the nation.

The Governor took cognizance of the contributions of Sen Mark in the political evolution of Nigeria and urged him to make his wealth of experience available for the younger generation to tap from.

“Senator Mark has been a leader and stabilizer in the contemporary history of Nigeria. We, in Benue state are proud of him. We wish him more fruitful years in the service to our fatherland”, he stated.