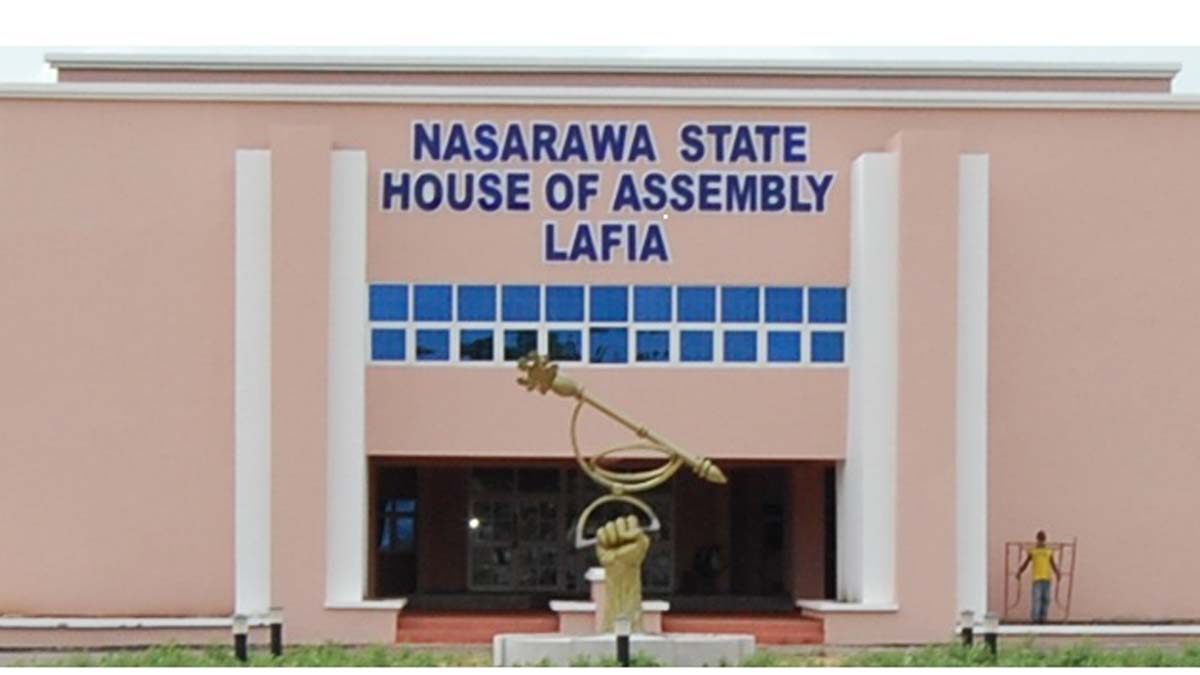 The Nasarawa State House of Assembly has appealed to Gov. Abdullahi Sule to release more funds for the payment of gratuity and pension to retirees in the state.

Chairman, House Committee on Finance and Appropriation Hon Aliyu Dogara, made the appeal when the management of Nasarawa State Bureau for Pension Administration appeared before the committee on its 2022 budget performance assessment today in Lafia.

Dogara said that releasing more funds to the bureau would help in the payment of gratuity and pension to more retirees in the state.
He said, the payment of pensions and gratuity will go a long way to improving on the standard of living of our senior citizens and that of their family members,” he said.
According to him, the committee decided to invite the management of the bureau in order to assess the bureau’s 2022 budget performance.

“We have invited you to do what the law empowered us by assessing your bureau 2022 budget performance,” he said.

He also commended the bureau for its good budget performance and urged them to do more to enhance the standard of living of the pensioners.

“The budget performance of the bureau is commendable, continue to do more,” he added.

The Chairman cautioned the management of the bureau against over spending in the interest of peace and development.

He assured of the committee’s continued readiness to support the activities of the bureau to succeed at all times.

Earlier, the Director General of the Bureau Alhaji Suleiman Musa Nagogo, expressed appreciation to the committee for giving support to its activities.

He told the committee that the bureau is up to date in the payment of pension to pensioners in the state.
“For the gratuity, payment is done quarterly amounting to N150million which is Insufficient.
“I want to appeal to the committee for your support for more funds in order to pay the backlog of gratuity in the state,” he said.

The director general said that the bureau has spent N1.94 billion for the payment of pension to 3219 retirees from January to date.

He commended Gov. Abdullahi Sule for giving priority attention to the welfare of pensioners in the state.