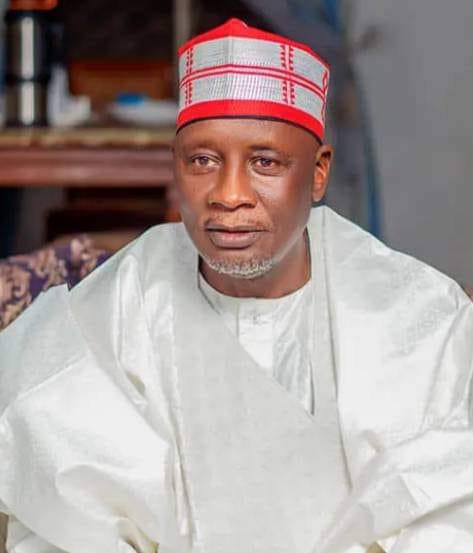 The Jigawa state gubernatorial candidate of the New Nigeria Peoples Party (NNPP), Alhaji Aminu Ibrahim Ringim has expressed the confidence that he will defeat the ruling All Progressive Congress (APC) and opposition Peoples Democratic Party (PDP) in Jigawa state.

He said APC and PDP are scared of his candidature under NNPP saying they are jittery over the looming defeat in the coming 2023 General election.

Ringim said he is confident that the electorate would not repeat the previous mistakes and vote for the APC or PDP over their failure to secure the Nation for the past 22 years in power.

“Our main concern is on how to secure the Nation, provide Job opportunities for our teaming youth and boost the economy of our state and the country at large”

“For example, in Jigawa state we have a comprehensive policy for industrialization, real investors would be invited to invest with high turnover for both the investors and the entire Jigawa people.

”This would no doubt enhance revenue generation for the Government, increase employment for the youth and creating enabling environment for unfettered business and commerce which will subsequently help in the security of the state”

He noted that the party is committed and fully prepared to take power in the coming 2023 general election in the state and the country.

Ringim however urged the party’s supporters to remain committed to ensure the unity of the party ahead of the 2023 general election.