Audit Report: Reps panel compels AGF to appear before it over 2020 audit report 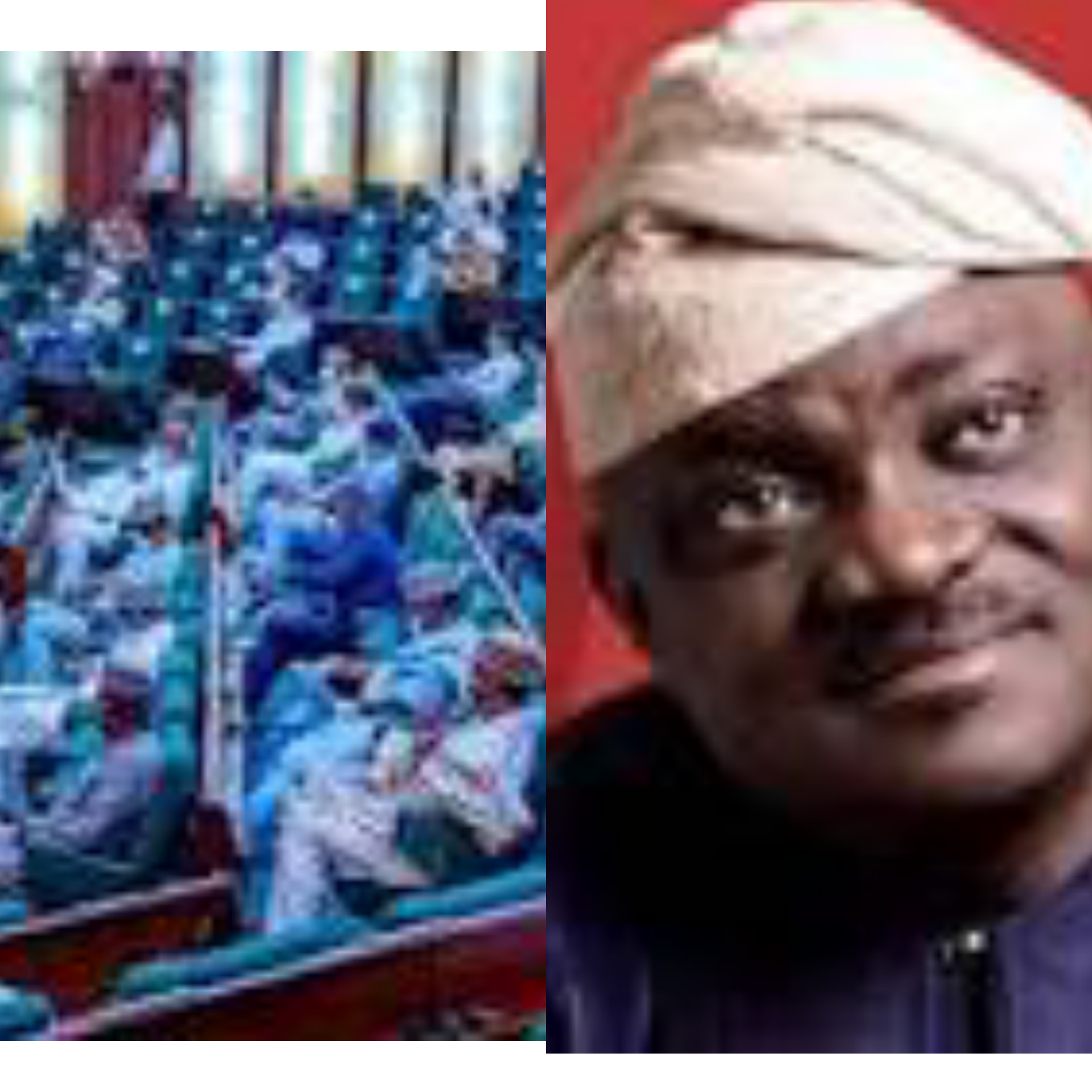 Having failed to lay the 2020 Audit Reports of Ministries, Department and Agencies, MDAs of the Federal Government before the National Assembly in line with the Constitution of the land, the House of Representatives Committee on Public Accounts, on Tuesday summoned the Acting Accountant General of the Federation, Mr Okolieaboh Sylva over

The Chairman of the Committee, Hon Busayo Oliwole Oke (PDP- Osun) representing Obokun/Oriade Federal Constituency of Osun State issued the order in Abuja at the resumed hearing of the Committee on queries raised against MDAs by the office of the Auditor General of the Federation

According to him, “As the 9th Assembly is winding down, we need to up the ante in our efforts at looking into all the reports already laid before the House, right now we have completed work on those from the 2017 and our reports are already in the Press after which we will lay them before the whole House for official consideration

“The Minister of Finance had openly stated that the nation’s expenditures supposed its income and the ICPC also confirmed that the 2022 budget was padded by the Executive arm to the tune several billions of Naira, Do we wind the country down? No!, what we need to do is to increase our efforts at revenue generations as well as check the books of the MDAs”

This came just as the Committee resolved to write the Governor of the Central Bank of Nigeria, CBN, Mr Godwin Emeifele over the N7m belonging to the Federal Medial Centre, (FMC), Abeokuta said to be hanging in the bank

This followed the submission of the Chief Medical Officer of the Centre, Prof Adewale Musa- Olomu that the nation’s Apex bank denied the institution access to the money over a year now and that all efforts to retrieve it had proved abortive

Hon Oke assured that the committe would assist the Centre to recover the money from the CBN to enhance its operations.