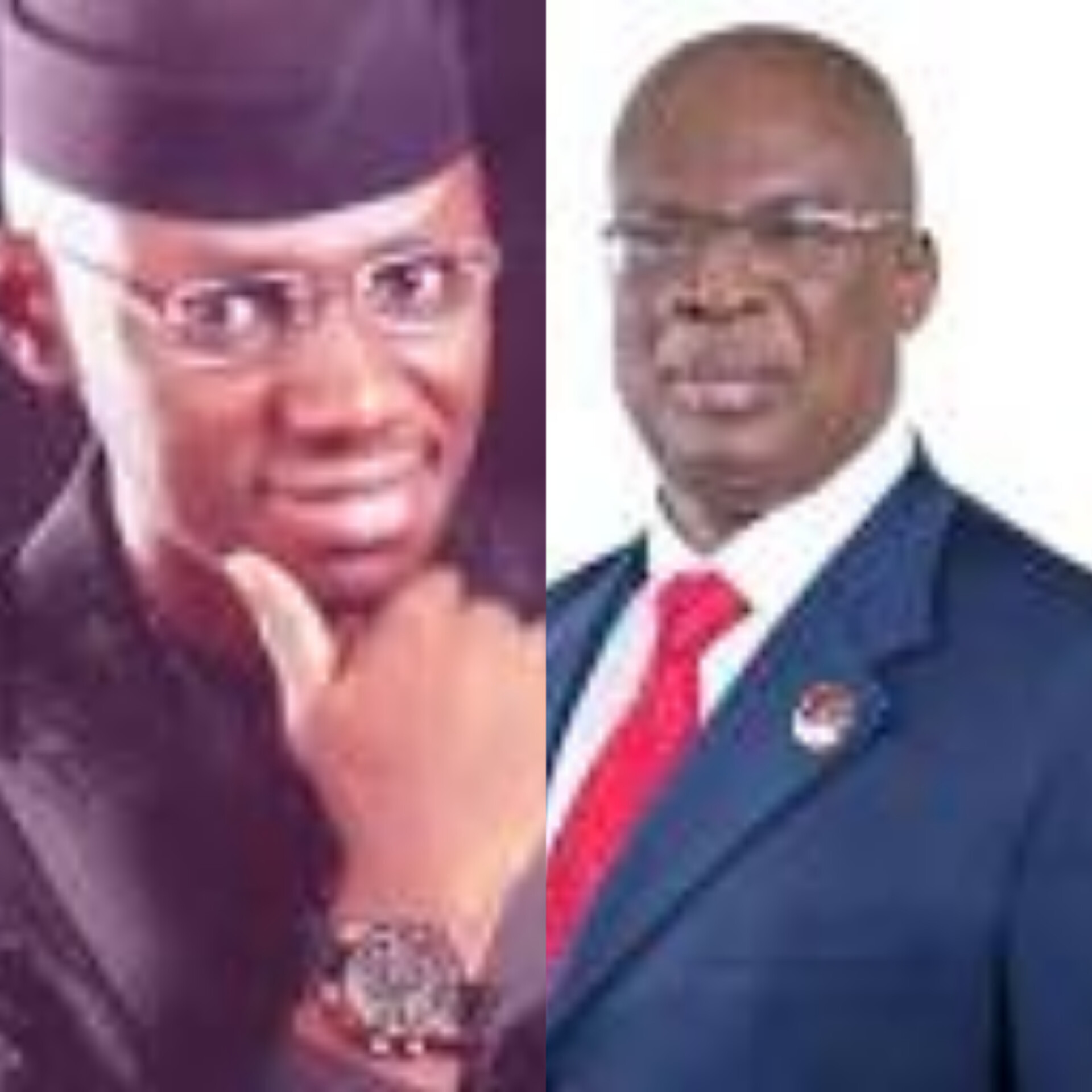 ***urges Bayelsa Govt to Strip him of “His Excellency” title

An anti-corruption group, Citizens Initiative for Better Nigeria, had on Wednesday asked Sylva to respond to the allegations against him to that effect in a recent law suit.

Recall that the Incorporated Trustees of Transparency Advocacy for Development Initiative (TADI) had in a suit marked
FHC/ABJ/CS/1563/2022 dragged the Minister to court over alleged conflicting names on his certificates.

Frank in a statement in Abuja insisted that the instant case against Sylva is akin to that of David Lyon who was sacked as Governor-Elect by the Supreme Court less than 24 hours before his inauguration as governor of Bayelsa state, when the apex court upheld the judgement of a Federal High Court that disqualified Biobarakuma Degi-Eremienyo, Lyon’s running mate, for submitting forged credentials to INEC.

He urged the Governor of Bayelsa State, Duoye Diri, to expedite action on investigation to unravel the truth or otherwise of the allegations.

He called on Diri not to hesitate to strip Sylva of “His Excellency” title if found culpable.

He enjoined the Bayelsa State House of Assembly to urgently pass a bill to delist Sylva’s name from the roll call of former Governors of the state until he clears his name in court.

He also called on President Muhammadu Buhari to urgently suspend Sylva as minister of State for Petroleum pending the determination of the suit filed against him.

Besides, he called on both the Federal and Bayelsa State Governments to compel Sylva to refund all monies paid to him in terms of emoluments and allowances so far as minister and during his term of office as governor respectively.

Frank who is the United Liberation Movement for West Papua (ULMWP) Ambassador to East Africa and Middle East, further called on International Oil Companies (IOCs) to stop transacting any official business with the Minister until he proves that that the allegations were wrong.

The Bayelsa-born political activist however warned that any attempt to delay the court process or investigation on the matter would be fiercely resisted through mass protests both in Abuja and Yenagoa by citizens of Bayelsa State.